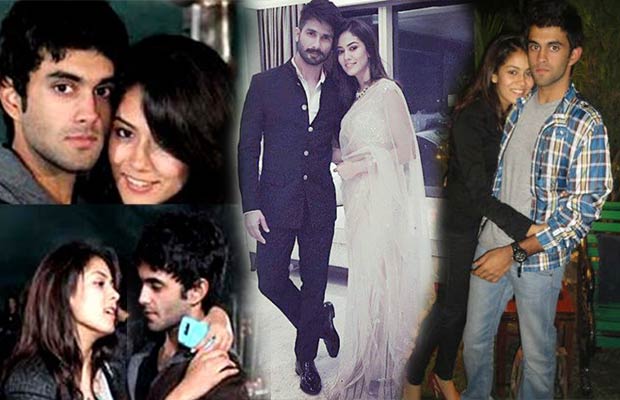 Shahid Kapoor broke million hearts the day he married theDelhi-based girl Mira Rajput. Shahid Kapoor and Mira Rajput exchanged rings on July 7 at Mira’s Chhatarpur farmhouse in the capital. Sasha’s wedding was the talk of the town as he was marrying a very simple girl.

As soon as news broke out about Shahid marrying a Delhi based girl, in no time Mira became a center of attention. Loverboy Shahid is very much shy but at the same time he is head over heels for his wife Mira and makes sure that his wife gets all the things she wishes. Well, the two adorable couple are all set to step into the new phase of parenthood.

Here’s everything you need to know about Shahid’s wife Mira Rajput.