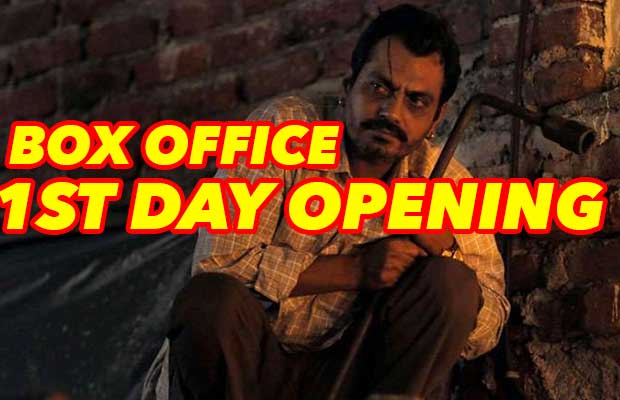 [tps_footer]Anurag Kashyap is yet again in the forefront with his dark film ‘Raman Raghav 2.0′. The psychological thriller stars actor Nawazuddin Siddiqui in a principle character. The film is based on the killer of the 60s Raman Raghav. This movie is not a work of fiction but is based on true incidents. Nawazuddin who is applauded for his realistic performances is yet again flaunting his mind blowing acting skills in the film. The movie also stars actors Vicky Kaushal and Sobhita Dhulipala.

The amazing actor Siddiqui is essaying the role of Raman Raghav in the movie. ‘Raman Raghav 2.0′ depicts the life of the killer with a modern touch. The film explores his psychology and intentions. The reviews of the film are immensely positive and the critics are complimenting the filmmaker by all means.

Moreover, Nawazuddin’s performance in the movie is also said to be commendable. However, the movies of this genre often lack a mass appeal and the same happened with ‘Raman Raghav 2.0′. The film due to its dark subject could not attract loads of crowds at the screens.

The first day opening of the Anurag Kashyap directorial is very average with 5%. The film has however done well than its competitors ‘7 Hours To Go’ and ‘A Scandall’ which released today itself. ‘Raman Raghav 2.0′ and ‘Junooniyat’ are on par with each other with almost the same amount of opening.

With impressive reviews and positive word of mouth publicity the Nawazuddin starrer film might pick up in the weekend.[/tps_footer]