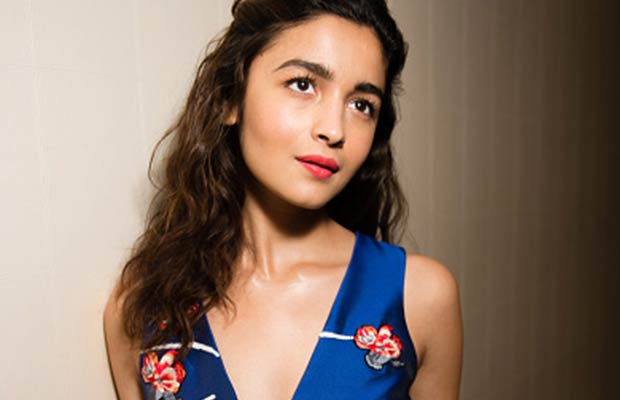 [tps_footer]Ashrut Jain who is soon going to debut in Shailendra Singh’s film Sunshine Music Tours and Travels confess his love for actress Alia Bhatt. It seems his character in his upcoming film is of a crazy fan of Alia Bhatt and according to the reports in real life too he has fallen in love with Alia Bhatt.

Ashrut Jain plans to share his true feelings for Alia Bhatt on September 2 and he is super excited for it as he claims. While sharing this video he wrote that he adores and admires Alia Bhatt and then he shares a cute Alia Anthem that goes like Dimple wali cute kudiye tu mere man ko bhay….Watch the complete video to Alia Anthem.

According to the media reports, Ashrut Jain will be doing a cameo role in MS Dhoni: The Untold Story. We are eager to see this youngster at the box office.

CLICK HERE FOR ALL LATEST BOLLYWOOD UPDATES
Talking about his debut film Sunshine Music Tours and Travels it has been extensively been shot in exotic locations highlighting the beautiful locales of India, from Kashmir to Goa. The film’s an unpredictable chaotic journey with elements of laughter, drama, and thus this travel musical is a treat for people young at heart.