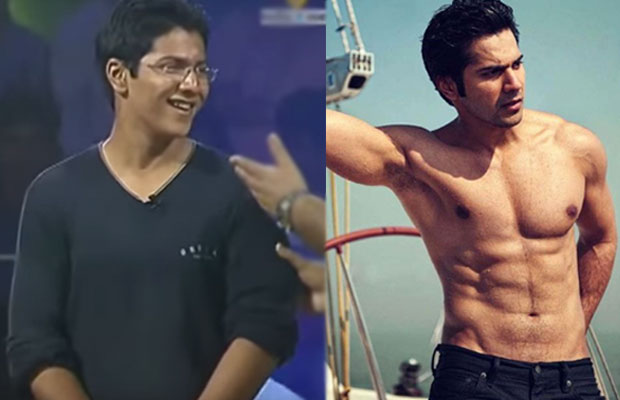 [tps_footer]Bollywood actor Varun Dhawan, who made his debut with “Student Of The Year”, has earned the talent of taking challenging roles. The actor is garnering success with his each upcoming film. Fans are flat on actor’s chiseled body and dashing appearance but this throwback picture of him will make you say WTF.

We all know how we looked geeky sort of during our teenage days. Even when we go through the photo albums, it makes us feel how we were as teens. Well, Varun Dhawan was no exception! Yes, the person in spectacle with innocence and chubby looks is none other than Varun Dhawan.

The picture is a still from Jeena Isi Ka Naam Hai,  a talk show  where Varun‘s father David Dhawan appeared as a guest in 2002. Who would have thought that an innocent boy like this will be the hottest star of Bollywood one day?

Now take a look at his recent hot pictures! 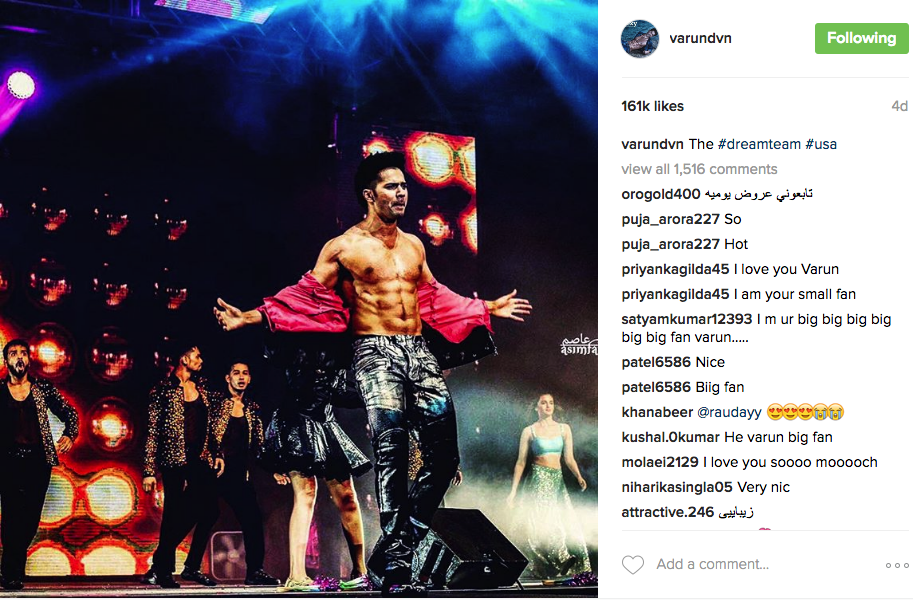 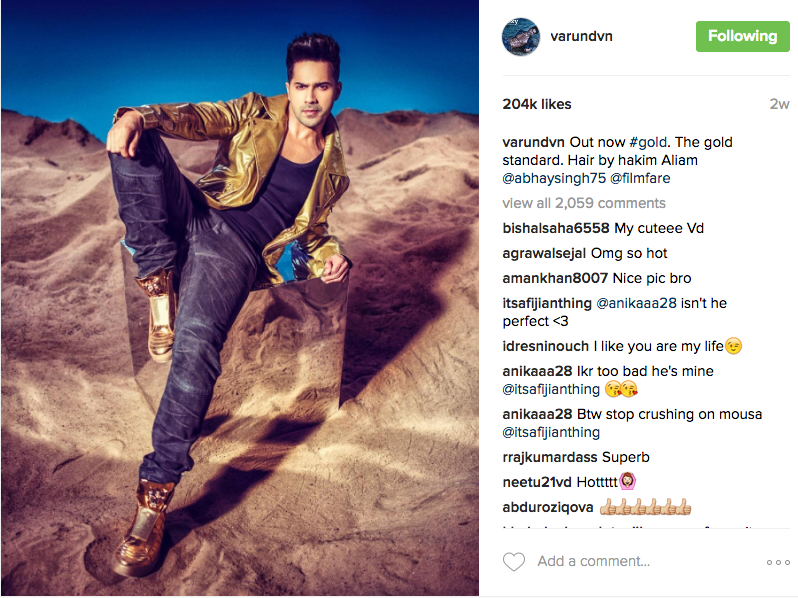 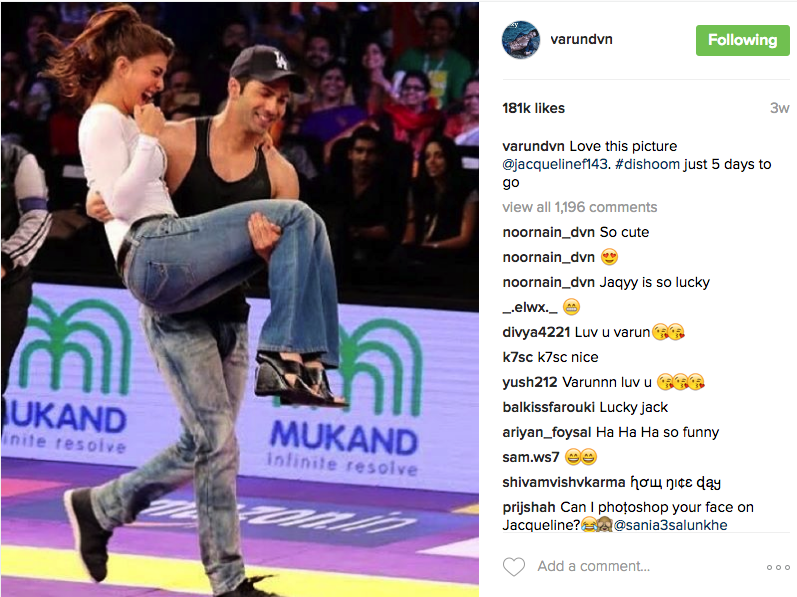 Watch the video of the show here: