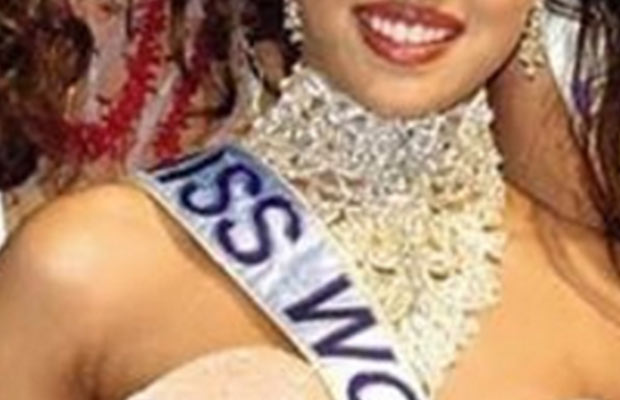 [tps_footer]Bollywood actress Priyanka Chopra is recognized globally and has got immense success in past few years. Her success story from Bollywood to Hollywood is phenomenal. Priyanka Chopra’s success has been echoing across two continents and time zones. The very gorgeous actress won the popular Miss World title in 2000 and since then she has been growing each year.

The beauty has shaped her into an international brand in a span of 18 years and Priyanka is currently nostalgic about it. The actress took to her Instagram handle to share a throwback picture of her when she won Miss World title in 2000. She shared the picture with a caption that reads, “What a throwback! Barely 18 yrs old with No idea that these many years later I’d still be representing India.. #blessed #grateful” 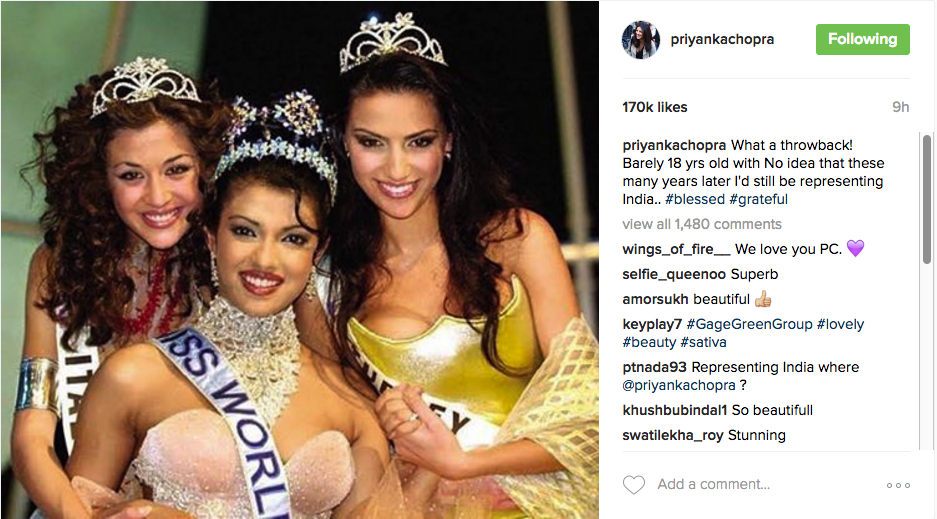 Priyanka’s journey is to be applauded for the way she has shined out smart in the competitive world of the entertainment industry.

Currently, the actress is shooting for Quantico season 2. Priyanka literally wowed everyone with her brilliant first season of Quantico. The second season of the most loved TV series is currently in making. The actress also has some Bollywood projects to finalize after the completion of Quantico. The actress will also be seen going head-to-head with Hollywood star Dwayne Johnson in their upcoming film “Baywatch”.[/tps_footer]