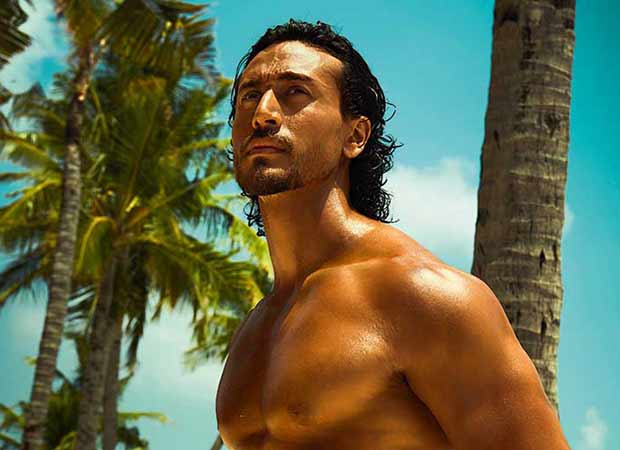 Tiger Shroff has hit the beach for GQ magazine’s May issue. With this feature, the actor becomes the first Indian celebrity to appear bare chested on the cover of the luxury brand magazine.

While the magazine cover has set the temperature soaring high courtesy Tiger Shroff’s chiseled muscles, GQ has now released a making video of their cover shoot, that has left us gasping for air!

The behind the scenes video showcases Tiger in Maldives in a demi-god avatar!

Effortlessly nailing the various beach looks is Tiger chilling on the beach.

The young actor is seen flawlessly flexing his muscles while swimming underwater in the blue waters of Maldives.

If that was a soothing sight for the eyes, the actor is seen burning it up on the beach, while indulging in various free hand fitness regimes.

All in all, this video showcases a never seen before titillating avatar of Tiger!