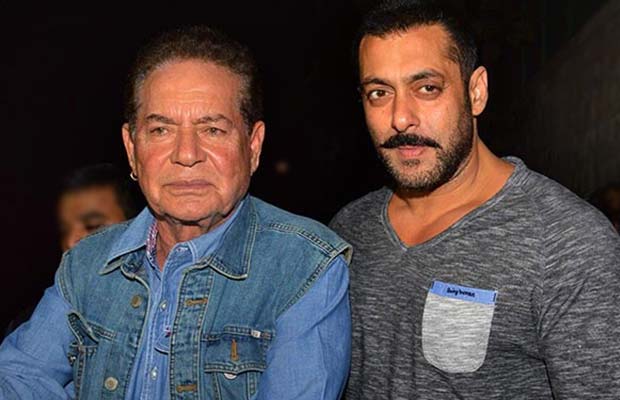 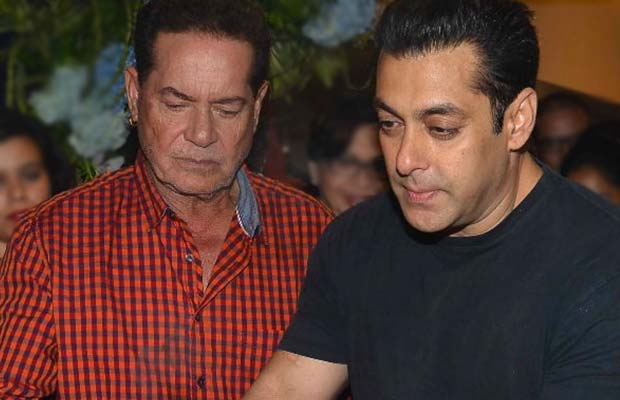 The very recent incident! During an interview for his upcoming film Sultan, Salman Khan said that after hectic training session he felt like a ‘raped woman’. Soon his statement triggered controversy on social media and even some women activists demanded an apology from the actor.

While people are expecting an apology from the actor, Salman Khan’s father Salim Khan took to twitter to apologise on behalf of his son. He tweeted, “Undoubtedly what Salman said is wrong, the simili, example and the context. The intention was not wrong. Nevertheless I apologise on behalf of his family his fans & his friends. Forgiveness is to pardon the unpardonable or it is no virtue at all. To err is human to forgive divine. Today on Intl yoga day lets not run our shops on this mistake.”