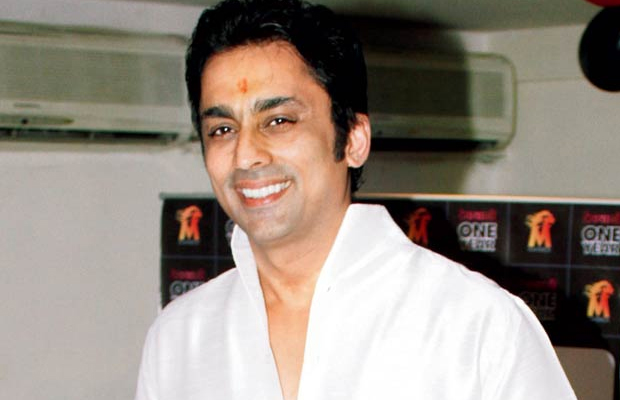 On Thursday, TV actor Anuj Saxena surrendered before Delhi court in connection with a graft case. Co-accused and senior bureaucrat BK Bansal committed suicide along with his wife and children.

Anuj Saxena’s lawyer decided to withdraw the anticipatory bail plea moved by him when the High Court said it was “not inclined to grant the relief” as the accused appeared to be the “ultimate beneficiary”. On February 13th, Saxena was asked to surrender to the Delhi High Court by the 17th of February and so he made himself available before special judge Gurdeep Singh.

The CBI alleged that Anuj Saxena had played a direct role in bribing Bansal to ensure that he does not order an SFIO inspection against his company on various charges such as illegal collection of Rs 175 crores from 24,000 investors, diversion of funds to companies abroad, and not filing returns on time.

Bansal was arrested by CBI on July 16, 2016 for allegedly accepting bribe from Saxena’s pharmaceutical company. Eventually, Bansal came out on bail, but on 26th September 2016 he hung himself along with his son, with a purported suicide note claiming “harassment” by the CBI.

Just three days later, Bansal’s wife Satyabala (58) and his daughter Neha (28) also allegedly hung themselves from the ceiling fans of their residence in Nilkanth Apartments in East Delhi’s Madhu Vihar.