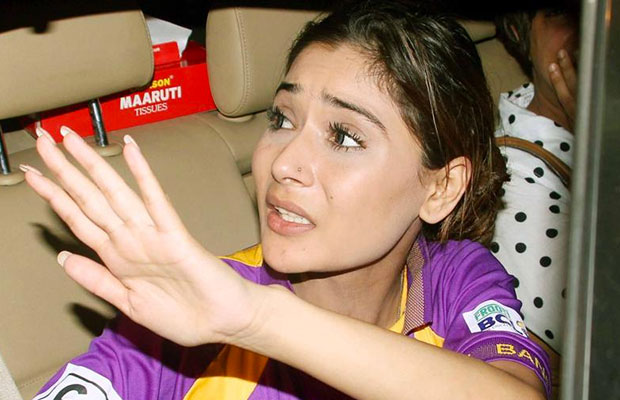 Sara Khan, who became a household name thanks to Star Plus’ Sapna Babul Ka Bidaai, is currently working in a TV serial in Pakistan. There were reports that Sara was in trouble in Pakistan as her visa got expired.

It was reported that she was held by cops in Pakistan for extending her stay beyond what was specified in her visa which resulted in six days legal detention for the actress and fine.

But the ex Bigg Boss contestant rubbished the rumours. Seemingly livid at gossip-mongers, she said, “I was told to stay back for my NOC and I stayed in my five-star hotel, not in police custody. I don’t know who the f**k is spreading such news. I was not doing anything illegal there. I stayed back to get the NOC. I was two days above my visa because of flight issues. Then, the immigration people told me that I need to take the NOC. Then, I stayed back there got the NOC and came back to Mumbai. I was not detained, I was retained there. The NOC is needed from the Ministry level and I stayed back. Throughout my trip, I have been active on social media, how can people spread such stupid rumours. What the f**k…I am shooting for my show there.”

The 27-years-old actress is the first TV actress to do Pakistani TV soaps. She made her debut in Pakistan TV industry with ‘Bay Khudi’ and will continue her professional journey there. It is quite brave of her to continue working there despite the conflict between the neighbouring countries.

She is currently back in Mumbai and is shooting for a Star Plus show called ‘Jaana Na Dil Se Door’.