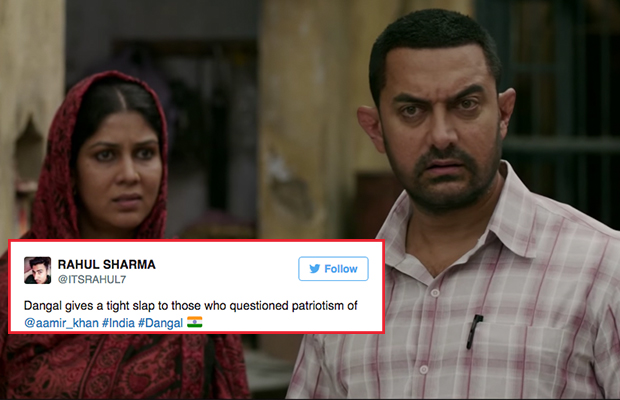 Bollywood actor Aamir Khan’s Dangal, which is based on a wrestler Mahavir Singh Phogat and his two daughters Geeta and Babita, has finally released today.  Also, this film is the biggest last film of the year, which has created immense anticipation amongst the audience. The movie has been receiving a lot of appraisals right from its trailer launch. In fact, the songs of the film have also connected better with the audience and have received a positive response.

The masses were already too excited to view the film and the box office is witnessing a good amount of viewers already. The high anticipation has also paved a way for good opening. Dangal has witnessed a good start at the Box Office with around d 55-60% opening in the morning shows.

Dangal is based on the life of ace wrestler Mahavir Singh Phogat and the journey of his daughters Geeta and Babita Phogat. The film is mainly based on wrestling and on how a father leaves no stone unturned to craft his daughters to become wrestlers at a huge level.

After a long wait, Dangal has finally hit the screens and the audience is ready for their reviews. Here is what the moviegoers say about the Dangal.