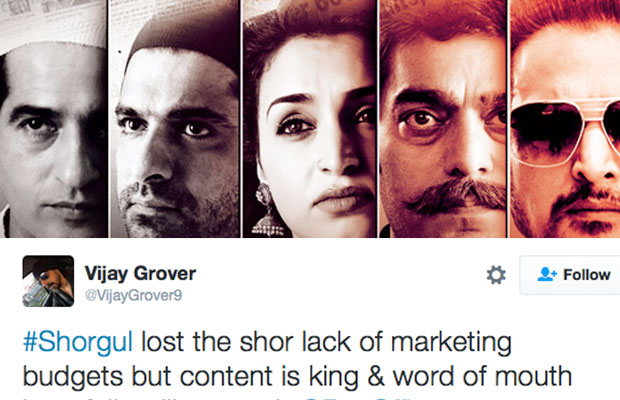 [tps_footer]‘Shorgul’ starring Jimmy Sheirgill, Hiten Tejwani and Ashutosh Rana primarily has finally released. The film is directed by Jitentra Tiwari and is a political drama. The movie also features actors Suha Gezen, Sanjay Suri and Narendra Jha. ‘Shorgul’ is based loosely on the 2013’s Muzzafarnagar riots. However, the film is not just dependent solely on that subject.

‘Shorgul’ is a film which is serious in genre and the promotions of the film were also not up to the mark. The film has finally released and has received mixed responses from the critics. Many have opined that the makers could have dug more deep into the issue and could have explored the subject more.

The film was not much on the minds of the masses and so the viewers were also meager. Here is what the fans have to say about the film 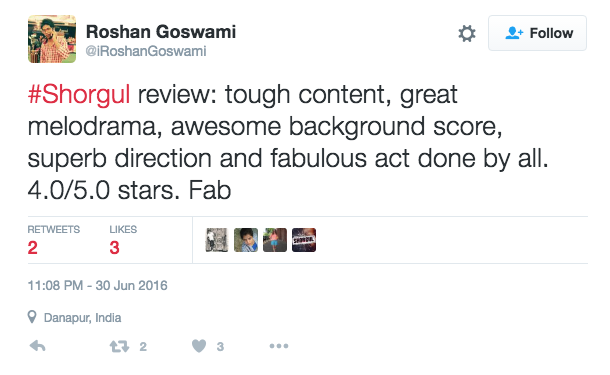 #Shorgul brings back the solid performance of #AshutoshRana whose subtle acting is a break in today’s age of screeching. #TweetReview 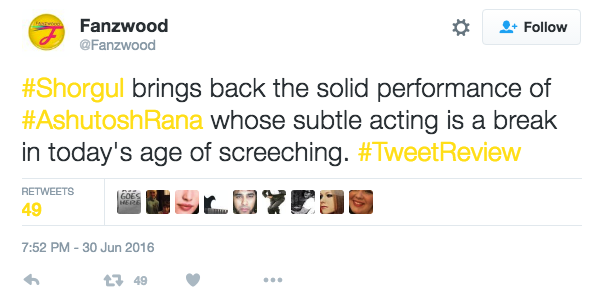 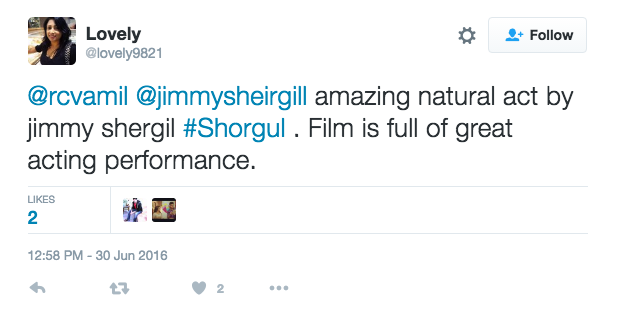 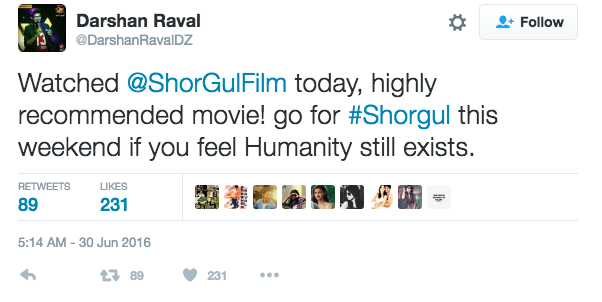 Watched #Shorgul. Good actors. Bad direction. And, some political parties have the reasons to ask for a ban on it. Good that it’s releasing. 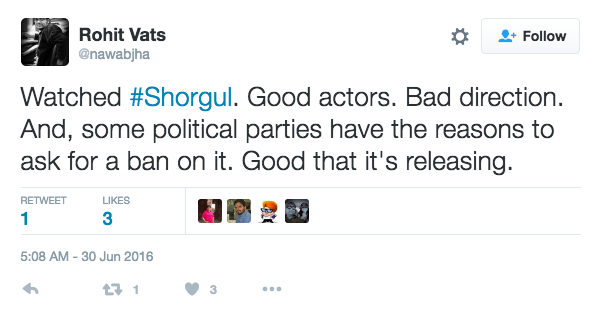 #Shorgul loved the movie!! @jimmysheirgill  u deserve every bit of it.!