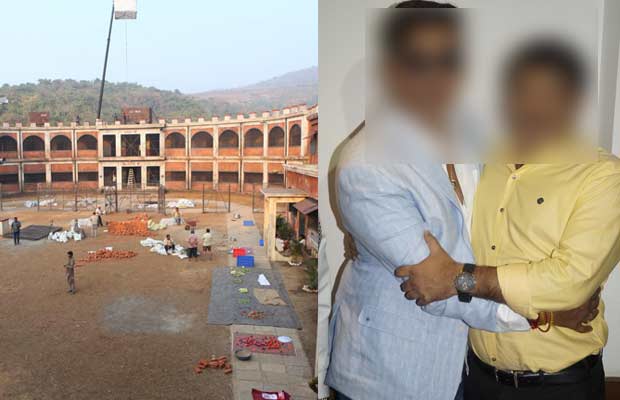 Bhojpuri superstars, Manoj Tiwari and Ravi Kishan will be seen playing cameo in Farhan Akhtar’s upcoming film, ‘Lucknow Central.’ They have a small, yet significant role in the film. 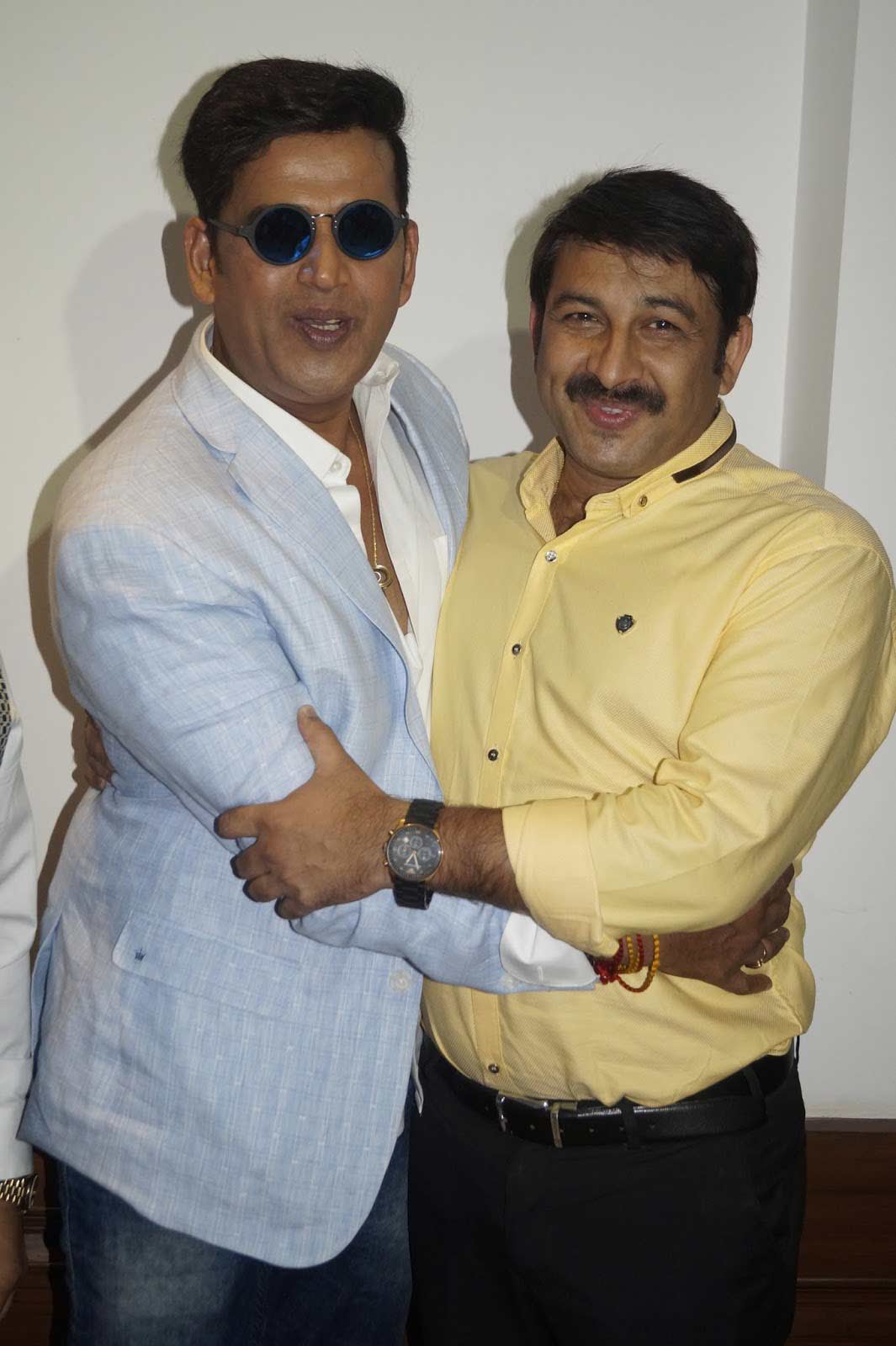 ‘Lucknow Central’ is set against the backdrop of a jail, where Farhan plays the role of a prisoner, aspiring to be a Bhojpuri singer and is a huge fan of Manoj Tiwari and admires him. Ravi Kishan has already shot his cameo and they shared a good working relationship with each other. The film is currently being shot in Lucknow itself, and the cameo with Manoj Tiwari will be shot once they are back in Mumbai.

It was difficult to get both the Bhojpuri superstars for the film together and it is indeed going to be exciting to watch them share screen space with Farhan Akhtar.

Ravi who filmed his portion in Mumbai, adds that despite being a cameo, it is important to the script.“It’s a powerful role of a Chief Minister who appears at a very significant juncture. I’ve already shot for five six days, another two-three days’ work remains,“ informs Ravi. Ravi is all praise for Farhan, describing him as a “thorough gentleman“ and informs that even when Farhan was not required, he’d hang around to cue them. “His patience and dedication is commendable and my respect for him has increased several folds.“

Producer Nikkhil Advani shares, “We were glad to convince Manoj Tiwari and Ravi Kishan, who are superstars of Bhojpuri cinema, to play interesting cameos in the film and their camaraderie with Farhan is to watch out for!”

The film is already creating buzz for its mammoth jail set in Film City and its shoot is happening in full swing.

Produced by Viacom18 Motion Pictures and Emmay Entertainment and Motion Pictures, the film is directed by Ranjit Tiwari, and is slated to release on 15th September 2017.