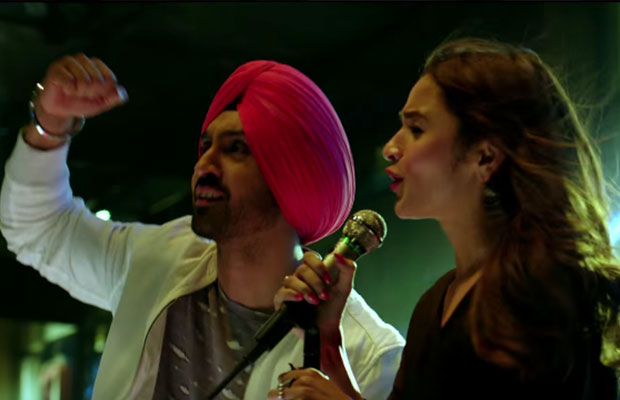 [tps_footer]Alia Bhatt, Shahid Kapoor, Diljit Dosanjh and Kareena Kapoor Khan will flaunt their acting skills in the film ‘Udta Punjab’. The film which was highly awaited by the masses has finally released in the theaters today. ‘Udta Punjab’ is based on the subject of substance abuse. The film will explore the menace of the stated in Punjab.

After loads of hassles and controversies, finally the film will see the light of the day. ‘Udta Punjab’ created all the headlines lately when it moved to the High Court for the unreasonable cuts ordered by the CBFC. The film is now cleared with just one cut. The movie had to face another hurdle right before its release, when it was leaked online on torrent sites.

The makers of the film have deleted most of the links currently. Just with the release a new version of the track Ikk Kudi is unveiled.  The song Ikk Kudi from ‘Udta Punjab’ is already high on chartbusters and the new mix is all the more amazing than the original one.

The song sees beautiful actress Alia Bhatt crooning with Diljit Dosanjh. The two are nailing their bond perfectly in the song. The track is placed in a club like scenario with Alia singing her heart out and Diljit joining her tunes. The new version is surely going to be everyone’s favorite because of its fast paced stance.

Looking mesmerizing in black top and torn jeans, Alia is setting fashion goals for all. ‘Udta Punjab’ is directed by Abhishek Chaubey and the film is expected to earn high numbers at the box office.