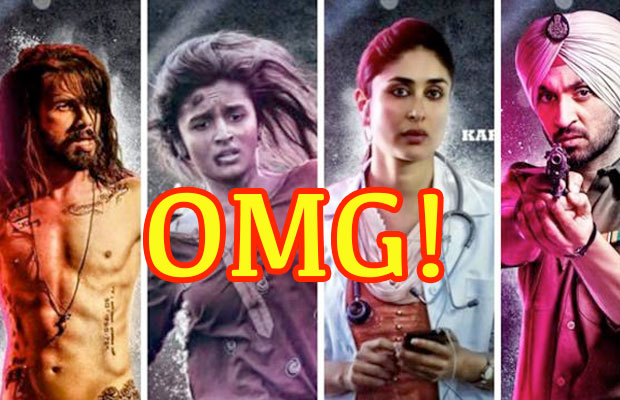 [tps_footer]Looks like the battle with the CBFC just doesn’t seem enough, because just when we thought that the storm was over and the movie was set to release, Udta Punjab faces another difficulty in its way!

The copy of the movie was leaked online yesterday and people are already downloading it. Producer Anurag Kashyap seemed extremely worried and he headed out to the Cyber Cell Crime Branch in Bandra Kurla Complex with Ekta Kapoor earlier this evening. They have requested the Cyber Cell Crime Branch to probe into the matter and also delete the available links. The makers are doing everything in their power to give this movie a successful release but the troubles just don’t seem to end for them.

Simultaneously, a complaint has been filed with the Mumbai Police Station and they have been given three links to and suspects from these links film was downloaded illegally. Now, the case had been registered under relevant sections of Information Technology Act and Copyright act.

Looks like an unending trouble for the makers of Udta Punjab. We have rarely seen such a case, with a moving facing so many blow but Anurag Kashyap determined to face all challenges and see the end of this. We are so cheering him on! We can only hope that everything falls into place and Udta Punjab gets a huge released and success predominantly.[/tps_footer]