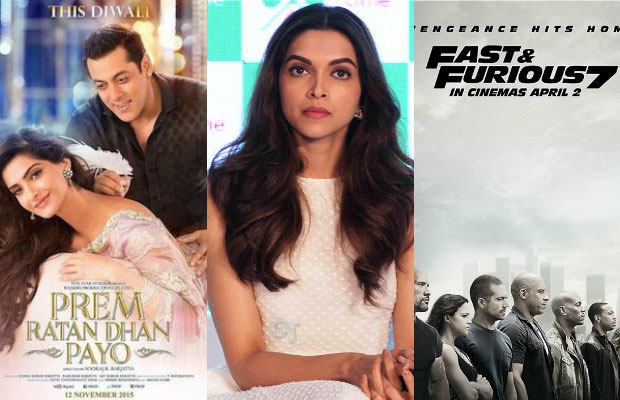 Deepika Padukone is on the top of the mountain right now. The actress is enjoying the best phase of her career and she has been the undisputed queen of Bollywood for quite a long time now. She has become a household name after delivering back to back blockbuster films. The beautiful actress has given many memorable performances in her films. Her last release Bajrao Mastani was a milestone in her career. Well, it seems that the actress was destined to make it big in the glamour world since her Bollywood debut as her first film Om Shanti Om was opposite megastar Shah Rukh Khan.

Deepika Padukone who has chosen wonderful scripts in her career has also rejected many films out of which  many were blockbusters. We wonder if the Piku star would have given her nod for these films, her career graph would have reached the next level.

Here are the films Miss Padukone let go from her career: 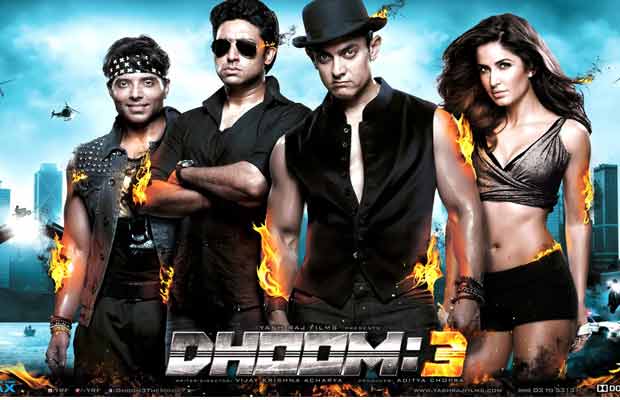 Dhoom is one of the biggest franchises of Bollywood. Dhoom 3 became more interesting when it was known that Mr. Perfectionist Aamir Khan would be seen playing the role of a baddie in the flick. Deepika Padukone was considered for the film but she turned down the film due to her prior commitments and the role went to Katrina Kaif. We wonder if Deepika would have been a part of Dhoom 3 she would have four blockbusters in a single year post Yeh Jawaani Hai Deewani, Chennai Express and Goliyon Ki Raasleela Ram-Leela.