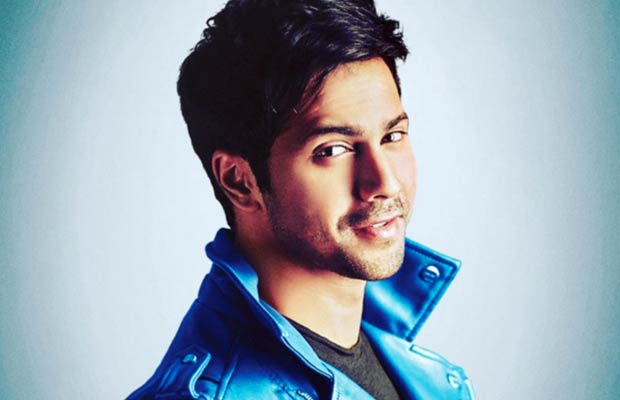 [tps_footer]So far, Varun Dhawan has only tried his best to skip questions related to the making of Judwaa 2 which will be directed by David Dhawan and to be produced by Sajid Nadiadwala. But, Varun Dhawan recently, confirmed that Karan Johar‘s Shuddhi won’t be happening now and that it’s put on a hold, once again. And, now finally after speaking about one project, he has opened up a little bit about Judwaa 2.

It’s reported by a leading daily,
“During a recent Twitter interaction, when the 28-year-old actor was asked how excited he is to reprise the role of the 50-year-old actor, he replied with full enthusiasm. Varun wrote, “@Aashay_Dipankar very very very very very #varunsays big fan of Salman Bhai.” The flick will be directed by David Dhawan, who directed the original film as well.”

It certainly won’t be a piece of cake for Varun Dhawan to fit in the character played by Salman Khan in Judwaa that released in the 90’s, starring Rambha and Karisma Kapoor opposite Salman Khan, playing the double role. Varun and the makers have kept the plot of this movie, characters, leading actors and everything about this movie undercover but, at least, a clear confirmation of this movie happening and Varun being a part of this project is cleared for now. We wonder, why are the makers of Judwaa 2 keeping so much of suspense surrounding this movie, where in the same industry, a lot of stars and makers go on speaking and promoting their upcoming projects before it can even go on floors.[/tps_footer]