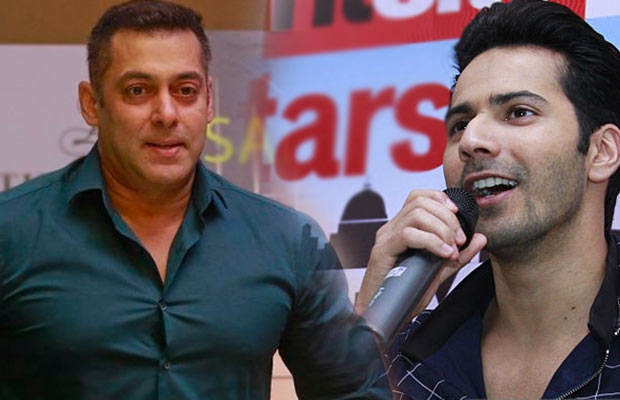 [tps_footer]Varun Dhawan is all smiles with his just released film ‘Dishoom’. The movie has been termed as an entertainer and has also gained decent collections. The film also stars actors John Abraham and Jacqueline Fernandez in lead roles. With this new hit, Varun is making a solid mark in the tinsel town. The dashing star is credited for his back to back versatile performances.

Well, the Badlapur star is not only gaining attention for his films, the actor is also stealing the limelight for his relationship status. Varun is linked with celeb Natasha Dalal. The two are clicked together many times and even then Varun Dhawan has always maintained that he is single.

Likewise, Natasha is also careful when commenting about Varun. Varun has now commented on all these rumors openly saying, “I played a master stroke and outsmarted the media. If they try to catch me at some place, I know how to escape. They have to come up with new tricks. Now, when they catch me, they say, “We saw you there.” But they never have any proof. So, I can always say, “I wasn’t there.”

The adorable actor also spoke about his marriage plans saying, “Everyone thinks about it (marriage) at a certain age. Even I want to be settled. A person like me needs to be settled, because if I don’t, I will go crazy. I will just be running from one place to another. I bring my work home, so I probably need someone who tells me not to bring my work home.”

The ABCD 2 actor is now gearing up for the sequel of ‘Judwaa’. After being called the Govinda of the young lot, the star is also being compared to Salman Khan.

On talking about his comparison with Salman, Varun stated to Hindustan Times, “I am used to comparisons now. It doesn’t matter. I am just seven films old. So, how can I be compared to a superstar? Whoever is comparing us is wrong. They should be like, “Yeh bachcha hai aur Salman superstar hai (He is a kid and Salman is a superstar).” How can you compare? Actually, it was Salman bhai who laughed, and told me, “You better act properly because they will compare you to me.”[/tps_footer]