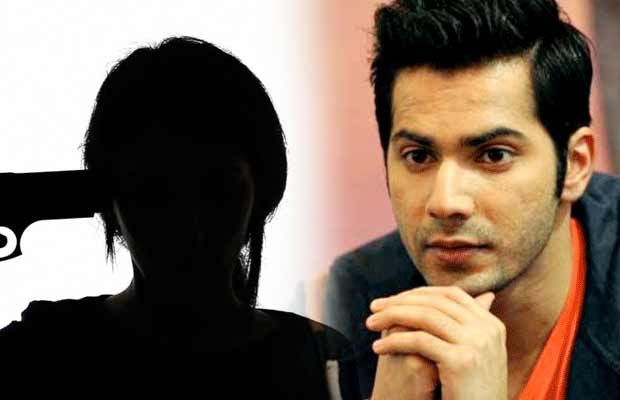 Actor Varun Dhawan’s lady stalker threatens to commit suicide if he does not respond to her messages.

Varun Dhawan is one of the most famous personalities since his debut in Karan Johar’s Student Of The Year. His fan following is not only wide spread in India but also numerous other nations. However, being a public personality comes with its own sets of repercussions.

Lately, Varun Dhawan has been receiving messages from a lady fan of his through Whatsapp on his personal number. When the actor kept on receiving strings of ‘annoying’ messages he decided to block the number. Few days after blocking his fan’s number, Varun received a call from another unknown number stating that if does not respond to her messages over Whatsapp, his fan would commit suicide.

This is not the first time that Varun has encountered an adamant lady fan. Few months ago the actor had helped his runaway teenage fan reach home safely.

Aditi Surana had run away from her home in Ranchi in hopes of meeting her favorite actor in Mumbai. Varun had retweeted Aditi’s friend’s tweet requesting any information about her missing friend. When the runaway fan was caught at Kanjurmarg by Mumbai Police, they went a mile further and arranged a meeting between the two.

We hope fans understand that being an actor or a public personality does not mean that their privacy is any less important than ours.