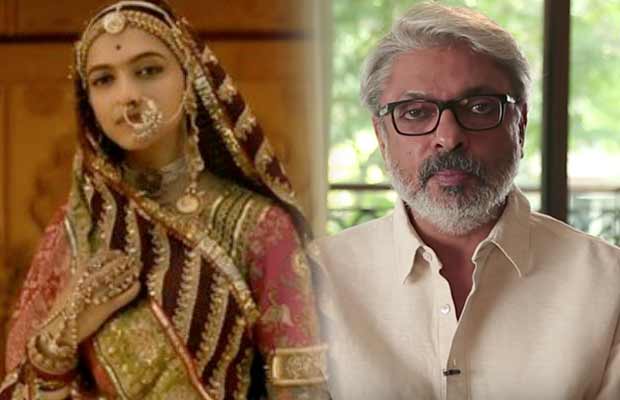 Ever since Padmavati’s filmimg began Deepika Padukone, Ranveer Singh and Shahid Kapoor starrer has been surrounded by many controversies. With the release of Padmavati just around the corner, director Sanjay Leela Bhansali in a video uploaded on the official Facebook page of Padmavati clears the air surrounding the alleged dream sequence.

Whilst the filming was in progress in Jaipur, few member of Rajput Karni Sena had vandalized the opulent set, burned down costumes and manhandled Sanjay Leela Bhansali.

Since then the period drama has been in some problem or the other. Selected districts in Gujarat have sent a letter of disapproval to the BJP Vice-President I.K. Jadeja, stating that movie will represent a distorted version of history. BJP has also expressed the opinion that the film should not be released until after Gujarat Assembly Elections.

Padmavati is all set for its December 1st release in India and November 30th release in the UAE.