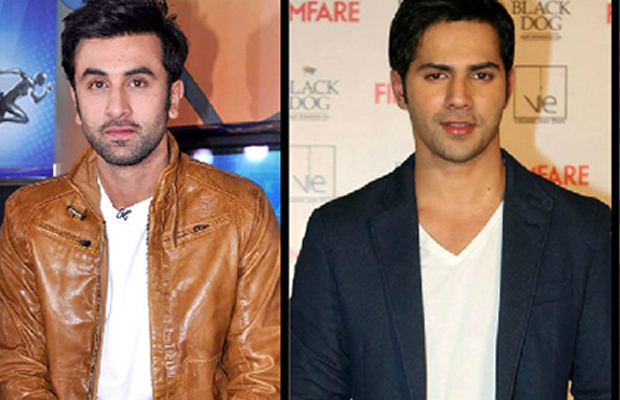 According to a leading daily, “Varun was never in consideration for this Potato Chips Brand. Since Varun is already doing one soft drink ad with their rival company and obviously, everyone in the ad world knows that it’s an unwritten company policy that one doesn’t engage stars who endorses the other’s brands. Apparently, Ranbir Kapoor has already signed his contract till 2018 for 20 crores and definitely Varun Dhawan is not considered for the ad”.

Well according to some reports Ranbir Kapoor is the highest paid actor after Aamir Khan in the world of advertisement. In spite of giving a few flops last year, Ranbir still has a good number of brand endorsements in his kitty and has a huge number of fan following too. On this note, Ranbir Kapoor will be seen in his maiden production Jagga Jasoos with Katrina Kaif and then later will be seen with Anushka Sharma in Ae Dil Hai Mushkil.

Well, we wish Ranbir Kapoor all the best for his upcoming films and brand endorsements. [/tps_footer]