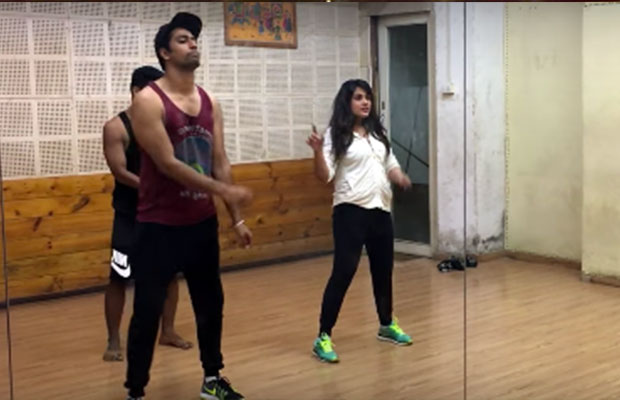 Vicky Kaushal and Richa Chadha who are often best known for their work in serious indie films sure can bust a move or two! The duo was seen last year together in the award winning film from Cannes, Masaan.

The duo was recently seen rehearsing for an upcoming video where the two along with their choreographer were seen busting moves to a popular pop number. Its great to see a new side to these two actors like never before. Now we only wonder what these two are prepping for?

Here’s the video of their practice rehearsals –

Hoping we could do a story around it?