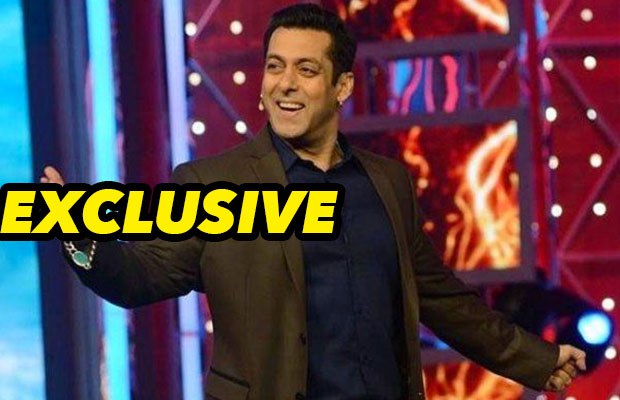 Bigg Boss 10 with star host Salman Khan is just 3 days away from the grand premiere night and we can already see the excitement among the viewers all over. Like every year, the makers of the show are leaving no stone unturned for the promotions as well as for making the show grandeur. From getting Deepika Padukone as the first guest of the show to the never seen new format, Bigg Boss 10 has lots of surprises for the viewers.

Bigg Boss 10 launch cannot be complete without Salman Khan’s grand performance, don’t you agree? We EXCLUSIVELY reveal that Salman Khan will be shooting for his grand opening performance tomorrow in Lonavala. Yes, Sultan star Salman returned back to Mumbai today after wrapping up Manali shooting schedule of his upcoming film Tubelight and will head to Lonavala tomorrow. The actor will shoot for his grand performance on the sets in prior and undoubtedly, the actor is going to rock the stage like never before. The actor is expected to dance on his popular songs and will set the stage on fire.

We are super excited and can’t wait to catch the glimpse of Salman Khan’s dance act. Are you excited too? Share your views in the comments section below!

Watch this space for more Exclusive updates on Bigg Boss 10!