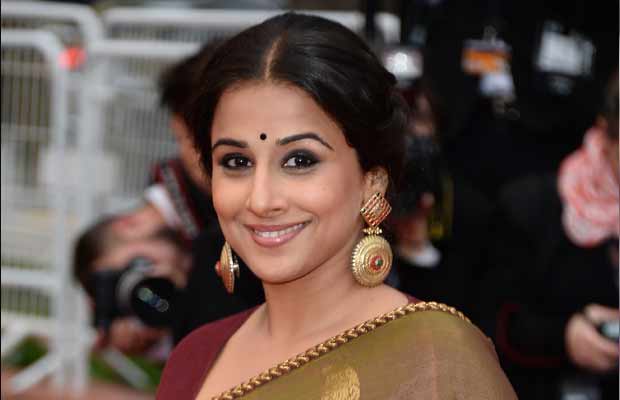 [tps_footer]Vidya Balan, “Ohh La La Girl” who set the silver screen on fire with her passionate performances in her movies, is ready once again to do another movie which will be produced by Mahesh Bhatt and will be directed by Srijit Mukherji. Yes, the movie is none other than “Begum Jaan” which is making news before even it’s schedule could get fixed and start.

This movie will be a remake of Bengali movie “Rajkahini” which brought a lot of appreciation along with a National Award for the director Srijit Mukherji and a lot of praises for the entire cast of the movie, especially Rituparna Sengupta. So, this will be the first feature film for Srijit and a lot of things will be expected from this movie. It’s difficult to make another masterpiece of the same kind, but attempts are made for remakes and taking the adaptations from hit movies and novels. It will be difficult for Srijit to create the same magic again with a new cast, but let’s see how things work out for the cast and crew.

Peeps are more excited to see the performance of Vidya Balan and it’s produced by Mahesh Bhatt, who is known for selecting the best of the songs for his movies from various music directors and making their careers flourish and by giving opportunities to newcomers. Ya, especially, from Pakistan 😉 but it will be really difficult for us to wait to watch this movie on Silver Screen and it’s songs to hit the internet and go viral.[/tps_footer]