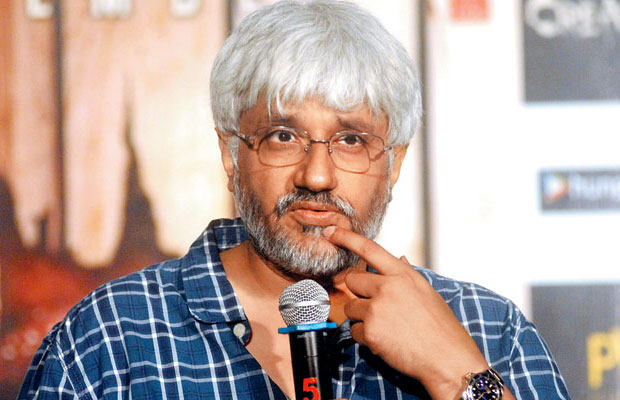 Bollywood director, producer and auteur Vikram Bhatt, known for directing movies like the Raaz series and 1920 which redefined the thriller genre in India, besides churning out commercial hits like the Aamir Khan and Rani Mukherjee starrer Ghulam, will be presenting two new premium shows on VIU – the OTT video on demand entertainment service of Vuclip, a PCCW Media Company.

The shows commissioned by VIU will be co-produced by Bhatt and digital media company Culture Machine.

The first of the untitled shows falls under the urban thriller genre with supernatural elements, while the other show is based on the life of a reigning Bollywood star who overcomes odds to achieve superstardom, offering viewers an inside view of the world of glamour, elusive love and scandalous controversies that are associated with it.

A veteran of four movies shot in 3D, Bhatt will be using a new filming technology for one of these shows.

“Always exciting to work on projects for a digital audience. The creative challenge is to hold on to their attention and make them want for more”, said Vikram Bhatt when asked about the new shows. “The allure of the paranormal that plays on in your minds and the vicarious thrill of knowing what it is like to lead the life of a Bollywood star are sure to glue the audience to their laptop or mobile screens.”

Whom will he be casting for these shows? “The star cast will be announced in the next ten days. What you can expect is very strong characterizations of the female protagonists”.

Commenting on the development, Vishal Maheshwari, Country Head, Vuclip India said, “With an auteur par excellence like Vikram Bhatt presenting the soon to be launched shows, subscribers of Viu should be in for a visual treat come 2017.”

The two new shows are slated to be released exclusively on Vuclip’s OTT Video on Demand Service – Viu in the first quarter of 2017. Cricketer Virender Sehwag’s micro series Viru ke Funde and cricket humorist Vikram Sathaye’s chat show What the Duck are originals which have had a successful run on Viu.

Viu can be accessed from www.viu.com or by downloading the Android app from Google Play.