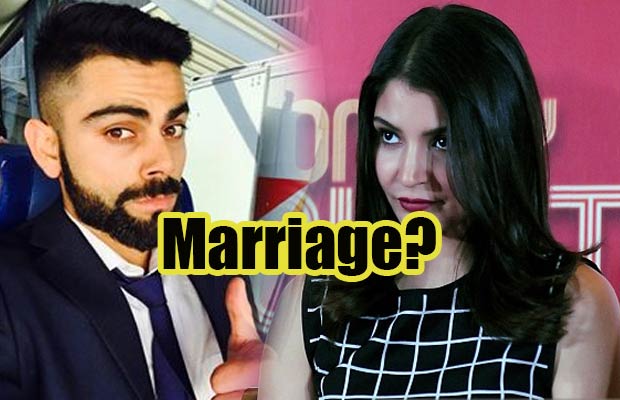 [tps_footer]Virat Kohli and Anushka Sharma’s break up left everyone in shock and it seems fans are still not over with this bitter truth. While Virat Kohli is busy with his Cricket, Anushka is prepping for her upcoming film Sultan. The two are very much engaged with their work.

Since the news of their break up was out, reportedly it is said that the reason behind their break up was ‘marriage’. Apparently, Virat proposed Anushka for marriage, but the actress rejected it, as she wanted to focus on her career more. Anushka’s marriage rejection created a tiff between the two and this led to their break up.

In fact, at a recent party, reportedly, Virat Kohli called himself ‘Single’. At a party, the handsome hunk had set the dance floor on fire and was spotted greeting other guests by saying, ‘I’m single, let’s dance’.

Well, with sort of reports doing rounds, both Virat and Anushka have maintained silence over the same. Well, it seems Virat, who wanted to take his relationship a step ahead, is already trying to move on.

Whatever might be the reason, we hope to see Virat making his way to Anushka Sharma’s place in order to get the things back on the right place again. Will the two sort out and come up together again? Only time will tell better![/tps_footer]