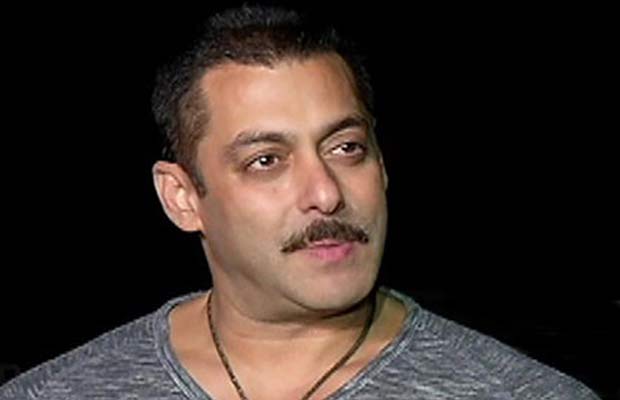 [tps_footer]Salman Khan recently celebrated his 50th birthday. The superstar who is currently on a high note with his sparkling career, got all emotional during his birthday bash. The Dabangg Khan celebrated his 50th birthday with grandeur amidst close friends and family. The bash was held at Salman’s Panvel farmhouse and was swarmed by many guests and tinsel town celebs. The actor who is known to be emotional and highly attached to a few of his friends, became all teary eyed at the celebration.

Along with all the humungous gifts and the never seen before cake, Salman’s close family members and friends also prepared a one hour video for him. The video consisted of messages from Salman Khan’s close friends in the industry and also his childhood friends. The video not only was restricted to the stated, but also featured Salman Khan’s school teachers and childhood gang.

Well, apart from them, the video consisted of a message from none other than Sanjay Dutt too. Yes! The Munnabhai actor who is currently in Yerwada jail serving his sentence, displayed a special hand written letter for Salman Khan and the letter was displayed in the video. Apparently, Salman got all teary eyed after viewing the letter.

Salman apart from being in news for his birthday celebrations is also gaining headlines for his secret lady love Lulia Vantur who too was present on the birthday bash. The actor on the film front is busy with his upcoming movie ‘Sultan’.[/tps_footer]