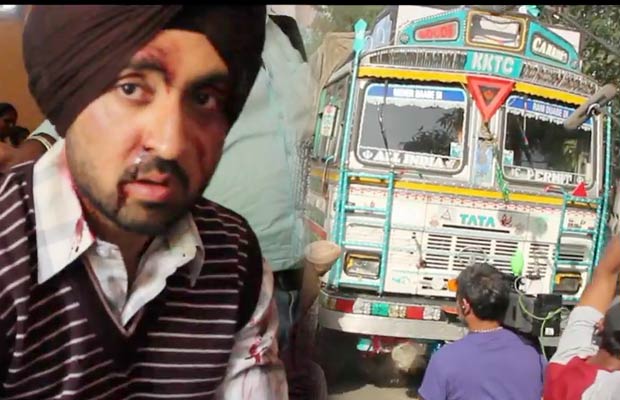 [tps_footer]Shahid Kapoor, Kareena Kapoor Khan, Alia Bhatt and Diljit Dosanjh starrer Udta Punjab had left everyone speechless and also managed to create a buzz with its outstanding trailer. The makers of the film had released the trailer of the film earlier this month and it looks totally intense and captivating. Now, the makers of the film have released behind the scenes video of the film and it’s insane.

The makers of the film have released a teaser and the extended behind-the-scenes is expected to be released soon. The teaser video has already given us an idea how difficult it was for director Abhishek Chaubey to get perfect shots. Witness the trip behind all the thrill, action, energy and relentless spirit of Shahid Kapoor, Alia Bhatt and the entire team of Udta Punjab.

Directed by Abhishek Chaubey, the thriller will be having a drug mafia, and the characters of the film will be revolving around the storyline of drug abuse amongst the youth. The movie features Kareena Kapoor, Diljit Dosanjh, Shahid Kapoor and Alia Bhatt in lead roles. The film is all set to release this year on June 17.