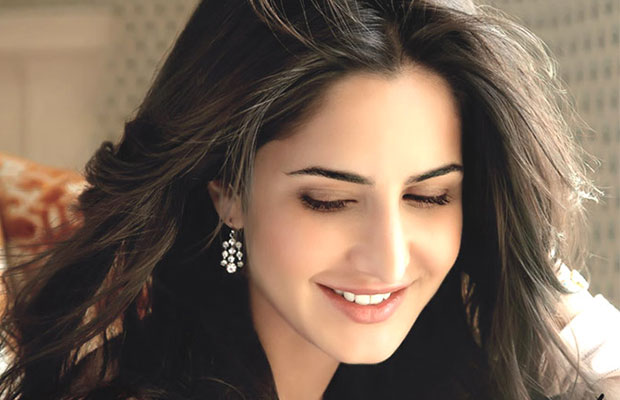 The birthday girl is already making a mark on Facebook with her mind blowing welcome video. In order to make her debut all the more special, Katrina posted an adorable video of herself on her page. The actress has impressed all her fans with her cute glimpse.

Cutting through all edges, Katrina Kaif has already garnered 3.5 million likes. Yes! Kat created this account last night and in less than 12 hours the beautiful actress has crossed the mark of 3 million likes on her page.

Well, these amounts of likes surely speak of her mind blowing popularity. The actress in an interview expressed, on her idea to join social media. The Bang Bang star said that she has been wary of joining social media for too long and she still thinks that some things should be best kept to oneself. The actress added that, sometimes it is good to try things which scare you and for years people have been telling her to join social media and she has finally taken the plunge because she is now ready.

Katrina opined that she won’t entertain any horrible conversations and that each and every opinion need not be answered.

Well, Katrina Kaif is surely going to rule the social media it seems! The actress on the work front will soon be seen in the films ‘Baar Baar Dekho’ and ‘Jagga Jasoos’.
[/tps_footer]