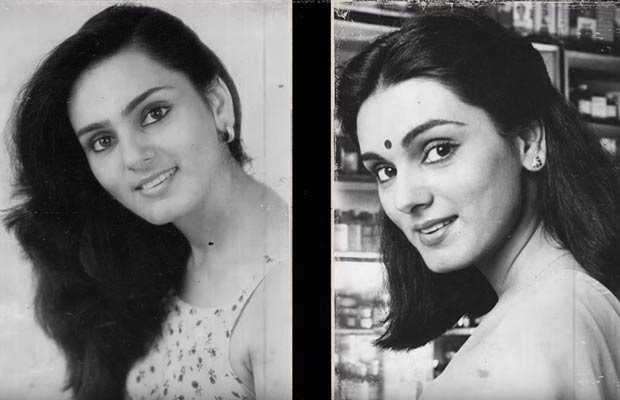 [tps_footer]Sonam Kapoor’s upcoming film ‘Neerja’, which is based on a real life accident, is one of the most awaited films of this month. ‘Neerja’, which is releasing this Friday, has already left people speechless and numb with its touching trailer.

Sonam Kapoor is playing the role of Neerja Bhanot, which is based on the life of senior flight attendant ‘Neerja’, who was murdered while saving 360 passengers from terrorists. Film ‘Neerja’ speaks about fear and courage and it showcases how the young flight attendant fought for the lives of her passengers.

She could have been the first to jump out when she opened the door of the flight to save herself, but she decided not to and was shot while shielding three children from a hail of bullets. This happened just less than 25 hours before her 23rdbirthday. While her bravest life accident is being talked everywhere, Sonam Kapoor shared the voice of Neerja Bhanot when she was making last announcement on flight Pan Am flight 73, which was hijacked by four Palestinian terrorists in Karachi in 1986.

Directed by Ram Madhvani and produced by Atul Kasbekar, ‘Neerja’ showcases how the young flight attendant fought for the lives of her passengers. The film is scheduled for release on February 19, 2016.