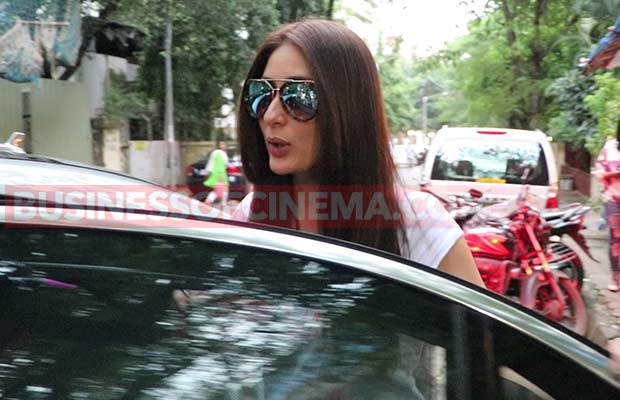 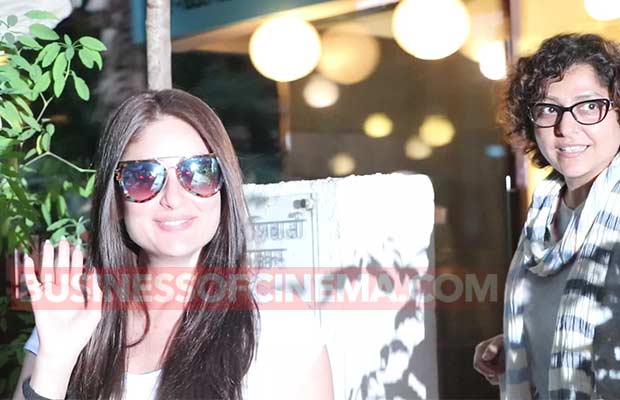 [tps_footer]Bollywood actress Kareena Kapoor Khan is making headlines ever since her husband Saif Ali Khan confirmed that they are expecting their first baby. Soon after the actor made an official announcement, speculations about her upcoming projects and maternity break started doing the rounds. But these all things have badly disappointed the actress and is not at all okay with media speculating about her pregnancy and career.

In a recent interview with a leading daily, Kareena slammed media saying that her pregnancy has become a national casualty issue. Bebo angrily reacted saying that producing a child is a normal thing on the earth and that its high time that media should back off and stop treating her different that she was ever. Kareena Kapoor Khan also added saying that she is fed up of people making her pregnancy be a death of some sort.

Well, on the other hand, Kareena Kapoor Khan is also enjoying her motherhood phase and is pampering herself to the best. The ‘Ki and Ka‘ actress is taking her lifestyle with ease and was recently spotted coming out of Adhuna’s salon in Mumbai. As soon as photographers spotted her, Bebo jokingly said, “How do you know every time I’m here?”

Isn’t she so sweet?

On the work front, Kareena has over 18 brand endorsement deals and will soon start shooting for the campaigns. Also, she will continue working on Rhea Kapoor‘s movie Veera Di Shaadi, which stars Sonam Kapoor as well. The actor will wrap up with all the shoots as soon as possible before she goes on maternity leave.
[/tps_footer]