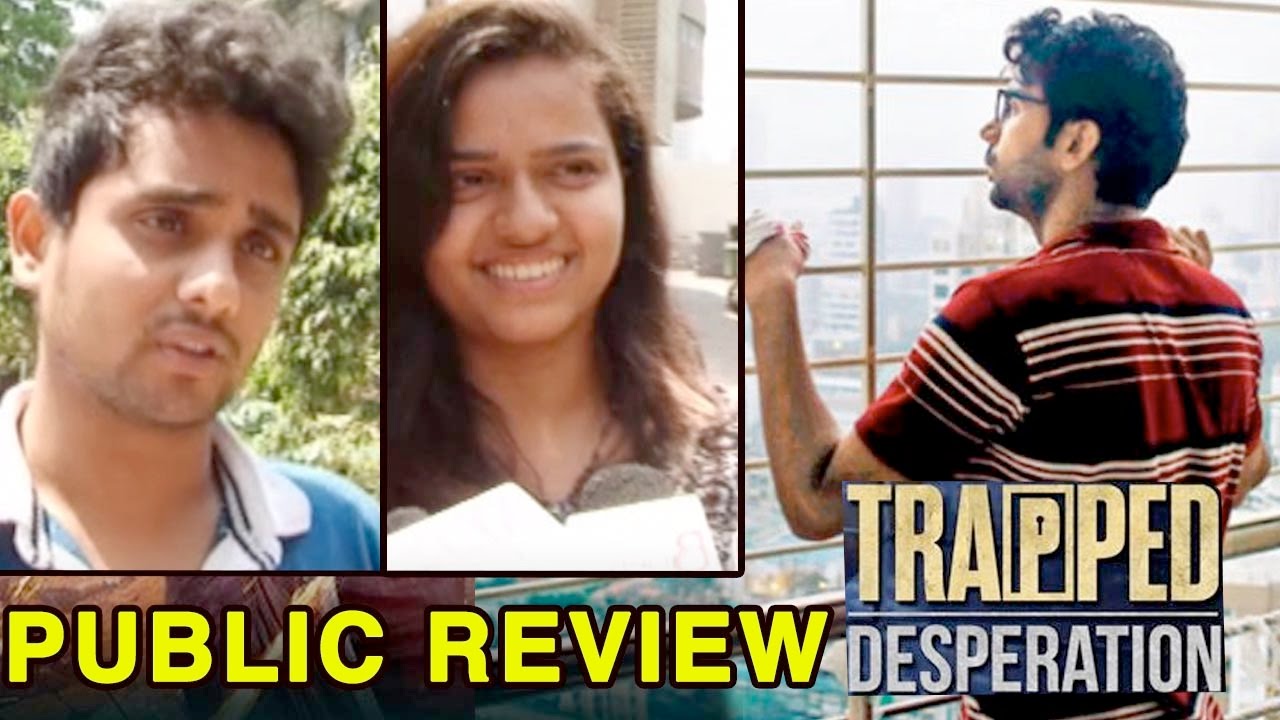 Rajkummar Rao has always left audience awestruck with his impeccable acting skills. And he is back again with another amazing performance. Though the film was low on promotions, Film had generated immense buzz for its unique concept.

Trapped is said to be India’s first survival drama starring Rajkummar Rao. Where he is trapped in a house for days without food, water, electricity, and communication with the outer world. Despite no songs, no fascinating location, no love story, Trapped has been well received by the audience. The strong storyline of the film has impressed the audience and is backed by the positive response.

The film maker has left no stone unturned in giving away finest scenes, the film that has been screened at several film festivals has been applauded and also recived standing ovation!

Trailer is gripping the audience and building curiosity and the talented actor-director duo are ready to give the audience a never-seen-before cinematic experience.

Movie was screened at Mumbai film festival and it received a standing ovation for the film but could it left audience amazed too in the theatres today?