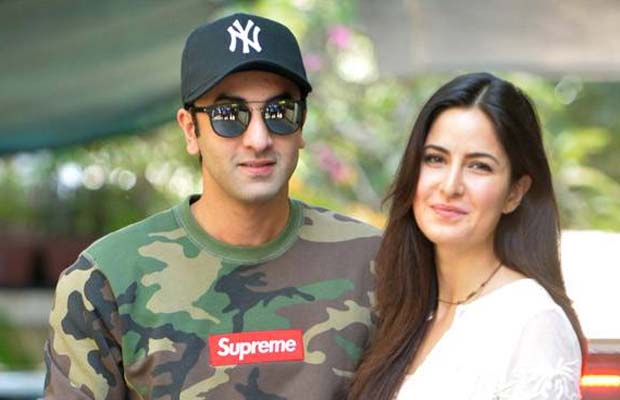 Bollywood actors Ranbir Kapoor and Katrina Kaif’s relationship has always been in the limelight. It was quite shocking when the two broke up earlier this year and there seem to be no signs of reconciliation. The much in love couple were dating for 5 years and left millions of hearts broken after they parted ways. Nobody knows what went wrong between the two and neither Katrina-Ranbir opened up about the same.

When asked about his break-up with Katrina Kaif, Ranbir reacted saying, “It was really punctured by lot of things, by baseless rumours, reports and perceptions and point of views.”

When further asked if it was hard for him to deal with, he replied, “It hurt, because I think after my parents she has been the most influential, most motivational entity in my life “.

Well, these were a little glimpse from the interview, shared by the journalist on twitter. We can’t wait to see the full interview and the very another side of Ranbir Kapoor. Must say, he has made a big statement and showed today how important role Katrina Kaif made in her life.

Meanwhile, let us know what do you think about this piece of news in the comments section below!