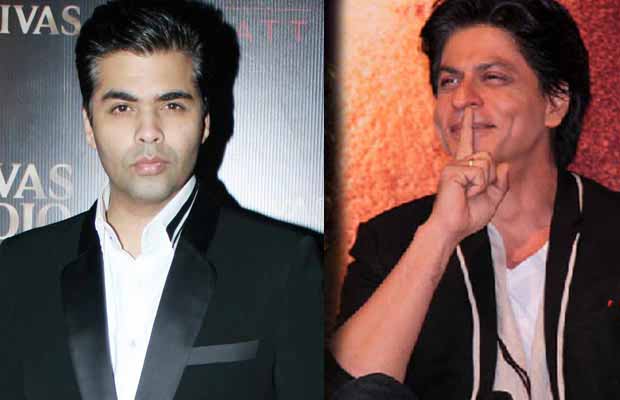 As we all know Bollywood actor Shah Rukh Khan and Karan Johar are best of buddies. The two are like best friends and have also worked together in almost all the films of them. For a couple of years the two had stop interacting with each other due to fallout for some reasons but now all’s well between the two. In fact, SRK and Karan Johar are returning back together after almost 5 years.

Recently, during an interview, Karan Johar was in all praise for SRK. Karan Johar revealed something that very fewer people know about Shah Rukh Khan, We all know SRK is a brilliant actor but not many know that he is even a good entrepreneur and has most intelligent in the business, as revealed by Karan Johar. Interesting, isn’t it?

He said, “I think he is one of a kind. He’s a superstar, entrepreneur and he is also a visionary. He’s the most intelligent mind I know in the business.”

On the other hand, Shah Rukh Khan is also in the US for his son Aryan Khan’s further studies. The actor is in the US along with his kids and wife Gauri Khan. Shah Rukh Khan will be seen in Gauri Shinde’s next Dear Zindagi opposite Alia Bhatt. He will also be seen in his much-awaited film Raees, which is releasing next year. King Khan is not just done with two films, he will also begin with the shooting of Imtiaz Ali’s next opposite Anushka Sharma.