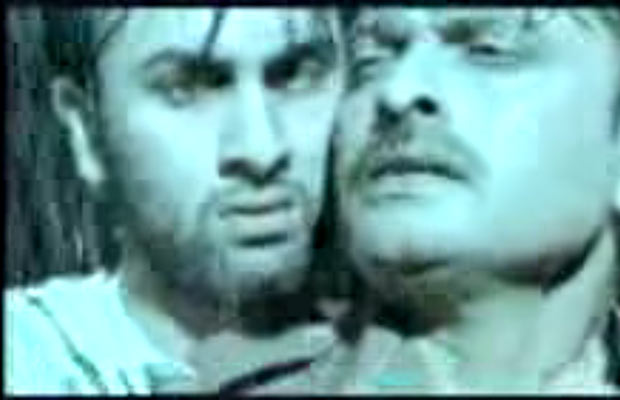 [tps_footer]Ranbir Kapoor is known for his versatile acting skills. The actor impressed everyone in the tinsel town with his debut film. The dashing actor in no time was loaded with back to back projects. Ranbir is currently on the lookout for a credible hit in the tinsel town. Even though the Kapoor lad has not given a massive hit he is still the most sought after actor in the industry.

Well, even before making it big in the Bollywood industry Ranbir was an impeccable performer. The star acted in a short film in the year 2006 along with Sharad Saxena. The short film was directed by Ranbir’s friend Abhay Chopra. The movie was also shortlisted for the Students Oscars.

On the film front, Ranbir Kapoor is looking forward to the release of ‘Ae Dil Hai Mushkil’. The film stars actors Aishwarya Rai Bachchan and Anushka Sharma in lead roles apart from Ranbir. The adorable actor will also be seen in ‘Jagga Jasoos’ and Sanjay Dutt’s biopic.
[/tps_footer]