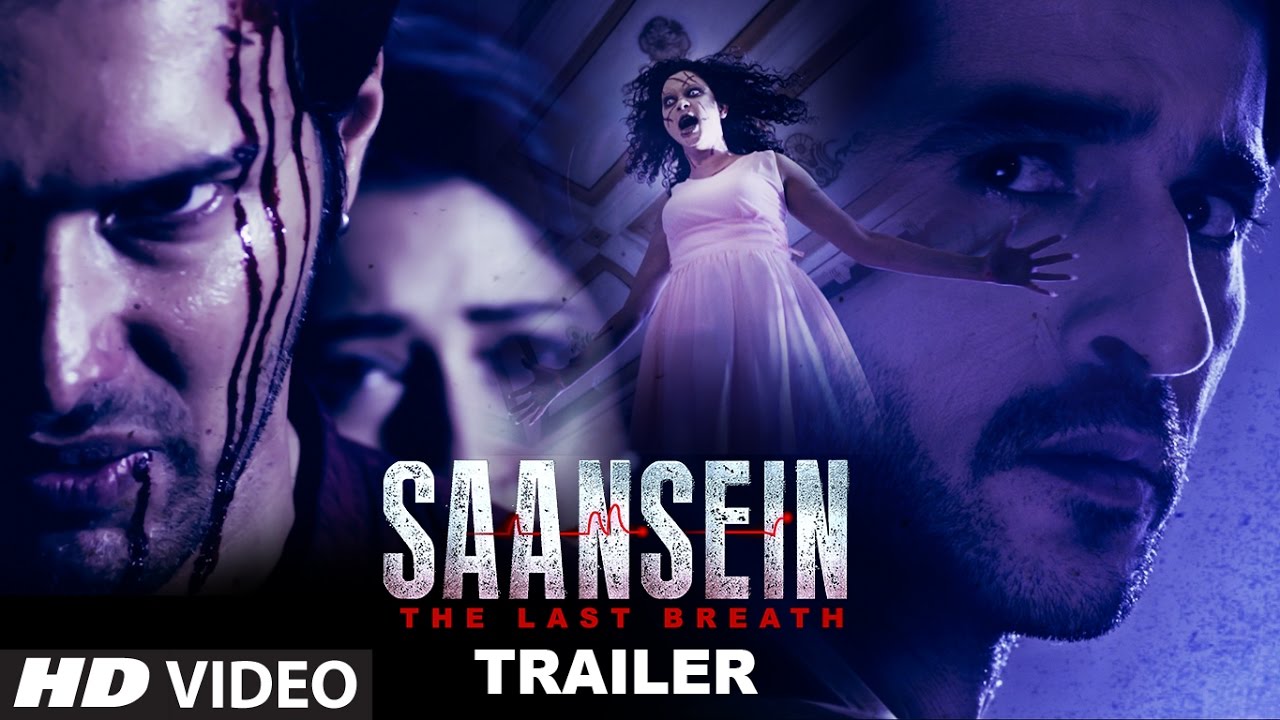 Shirin is singer at one of Mauritius’s best-known clubs. Her beauty invariably gets a lot of visitors interested in her. However Shirin never meets anyone. Rather she mysteriously disappears every night as soon as her performance is over. In an attempt to follow her someone even meets a horrible fate.

That’s when Abhay enters the story. In Mauritius for business, he happens to land up at the same club and falls in love with Shirin right away. Shirin ignores Abhay, but he refuses to give up. He makes up his find to find what is actually keeping her away from him. And that’s when he stumbles upon a secret that Shirin has shared with only her best friend.

Abhay is not deterred. He swears to find a way for them to be together, whatever the cost may be.

What follows is a harrowing tale that nightmares are made of. Supernatural nightmares.
What is the secret that Shirin hides? And does Abhay manage to bring in peace? Or does he succumb to the fears that have no boundaries?

Saansein… The Last Breath features Rajniesh Duggall, Sonarika Bhadoria and Hiten Tejwani. It has been directed by Rajiv Ruia and music has been composed by Vivek Kar. The producer is Goutam Jain and Vivek Agarwal under the banner GPA Productions.