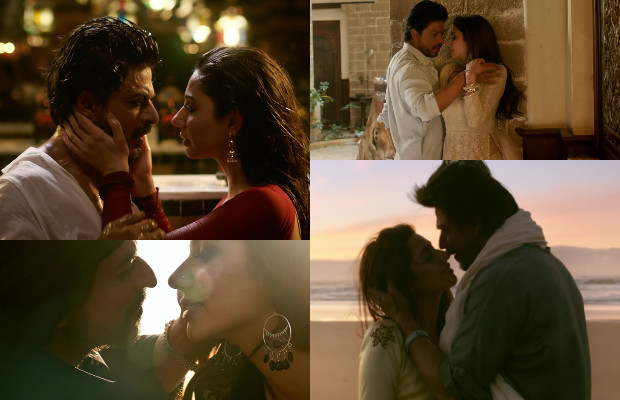 After Laila O Laila where Sunny Leone is sizzling with her moves making it a dance number, the second song from Raees, Zaalima is that Shah Rukh Khan’s love song which you wait for with his every new release.

Yes and this song totally charms you! Till now we saw the tough side of Raees Alam, a bootlegger whose business is obstructed by a tough cop. But this song not only gives us a glimpse into the heart of Raees, but also the chemistry between him and the Pakistani actress Mahira Khan is palpable. SRK’s look in the film has got a lot of women drooling; the song makes it even worse. He looks absolutely handsome in those deep kohl eyes looking passionately at his lady love in the backdrop of desert, is just spectacular!

Adding to the appearance of the song are the lyrics. The lyrics have been penned by Javed Akhtar and sung by Arijit Singh and Harshdeep Kaur. Adding tunes to the magical lyrics and vocals is Ram Sampath’s music. Ram Sampath comes not very often, but when he does, he gives memorable hits like Delhi Belly and Khakee.

Just like the first song from Raees that became a rage, Zaalima seems to have the potential to follow the suit.

Directed by Rahul Dholkia, Raees is set to release on January 25, the same date as Hrithik Roshan’s Kaabil.

What did you guys think of the chemistry between SRK and Mahira? 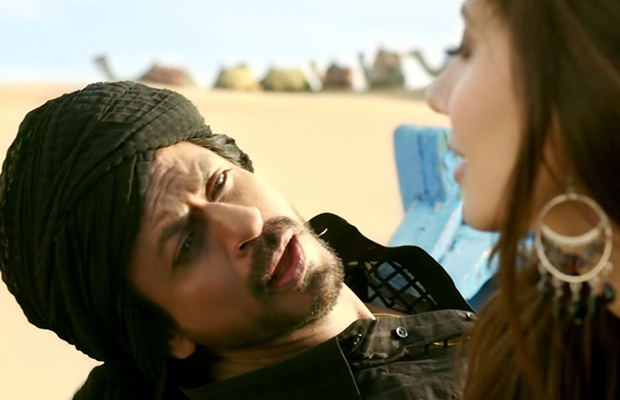