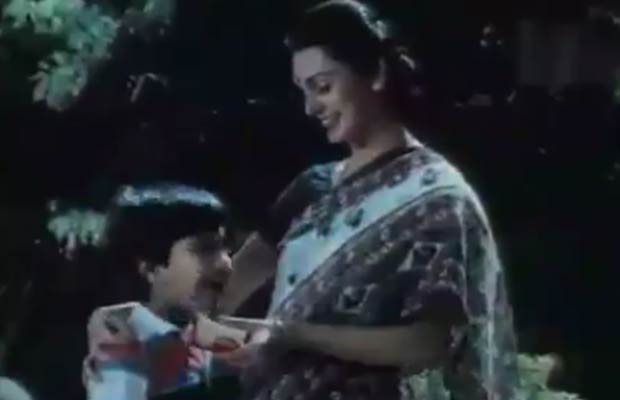 [tps_footer]Sonam Kapoor‘s film Neerja, inspired from the life of Pan Am Air Hostess Neerja Bhanot hit the screens yesterday and since then both the audience and the critics cannot stop raving about it.

Recently, the makers of the movie had released an audio clip of real Neerja Bhanot‘s last announcement that she made in the flight before the fateful day. Now, Amul has released an advertisement of theirs featuring Neerja Bhanot.

Neerja, who was also a model, featured in this Amul’s Chocolate ad in the 1980s. Turns out that apart from being a stellar professional airhostess, she was also a very talented actress. Tinged in nostalgia of the 80s as well as a unique charm she brings onscreen, this ad is a must-watch!

The film is set on September 5, 1986, when the ill fated Pan Am Flight 73 takes off from then-Bombay. Neerja Bhanot, flying as chief purser for the first time, is readying for her morning flight while four terrorists affiliated to Palestine’s Abu Nidal Organisation are offering their last prayer in Lyari, Karachi. The terrorists manage to board the flight with their ammunition, but the full extent of their plan is reduced when Neerja alerts the pilots, who run away. The real trouble then becomes the boarding zone where 360 passengers are left at the mercy of some trigger happy cynics.

Here is where an ordinary model-turned-air hostess rises to the occasion and the rest is history.

Have you watched the critically acclaimed movie as yet?