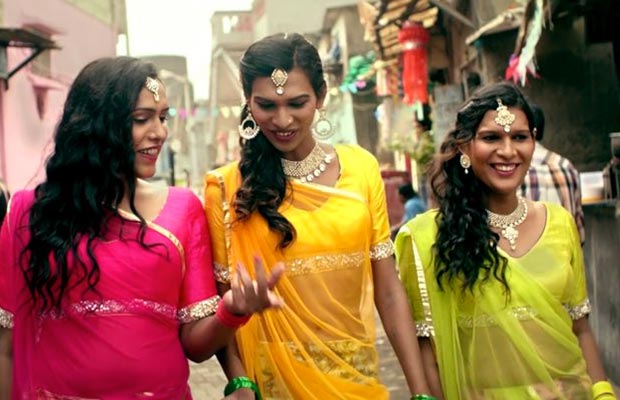 [tps_footer]Film production house, Yash Raj Films (YRF) has come up with something that is hardly accepted and appreciated in the society. The production house launched touching and heartwarming India’s first transgender fusion band today.

Named as ‘6 pack band’, the fusion band includes highly talented 6 transgender artists with singer Sonu Nigam stepped in as a creator mentor for them. Sonu Nigam at the launch event said that he is proud to be the member of the band. He also said that this would be a game changer in entertainment industry and that everyone will enjoy once it starts unfolding.

The main motive to choose them in a band is to spread happiness and a message to the society. While talking about the project at the launch event, highly talented transgender said that they feel thankful and proud of getting an opportunity from YRF, which is produced by Ashish Patil.

Interestingly, all of them have different vocal structures and out of them one is already an artist. It’s appreciated how all of them started from the scratch to make this band altogether. Also being a creative mentor of the band, Sonu Nigam took an initiative by teaching them how to face the camera and media as he always wanted to do something for the transgender community.

The album starts with a single which is a rendition of Pharrell William’s global hit ‘Happy’ – as ‘Hum Hain Happy’ that also features Sonu Nigam. The band has been made up by composer Shameer Tandon, which comprises of 6 transgender singers. The band will be called as ‘6 pack band’ that will make six songs in all.[/tps_footer]