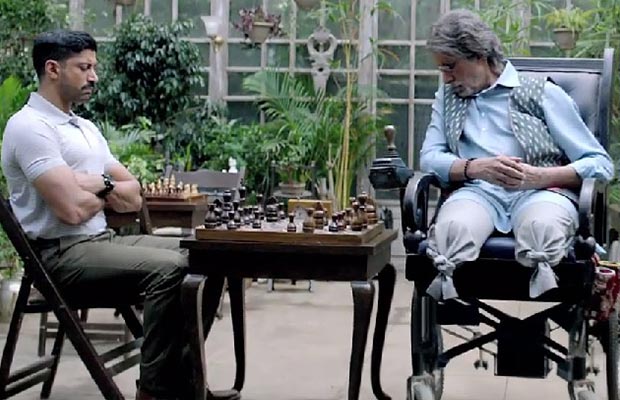 The newly launched trailer has received immense appreciation from B-Town with actors, directors and singers taking to social media to express their love for the content piece.

Rajkumar Rao expressed his appreciation for the trailer of Wazir and congratulated the team.

Nikhil Advani praised the look of the film while praising the film’s trailer.

Vishal Dadlani gave the stellar trailer a thumbs up on the networking platform.

Wazir‘s trailer gives proof that the film has a lot of Action, Drama, Mystery and Romance to offer in-store.

The film, an Action Drama showcases some brilliant action sequences undertaken by Farhan Akhtar, who will be seen as an action hero for the very first time.

Vidhu Vinod Chopra‘s Wazir is an action drama directed by Bejoy Nambiar and distributed by Reliance Entertainment which is set to release on January 8th, 2016.

Spokesperson of the film says, “We are overwhelmed by the love the industry has extended. they have been kind enough to appreciate our content.”

Also Read: 10 Bollywood Stars Who Refused To Give Back Their Awards 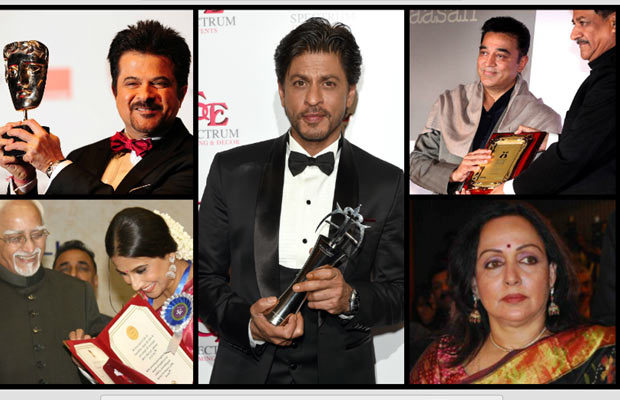