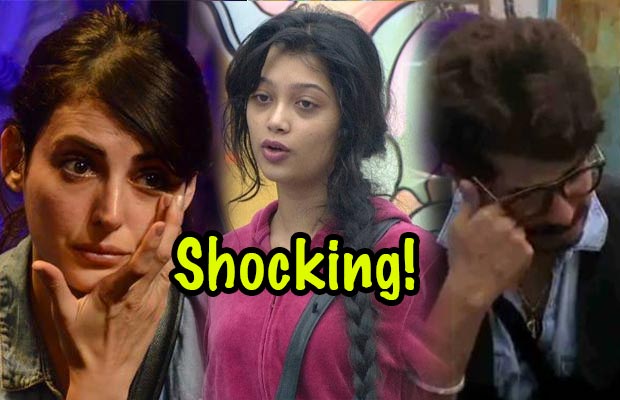 [tps_footer]One more week has been passed and it was a very crucial week for everyone in the ‘Bigg Boss 9′ house. From nominations, to playing luxury budget task, few of the contestants were on the high spirits to complete the task while some of them showed least interest with an excuse of bad health.

Well, we exclusively reveal that the pressure of task, fights and controversies has taken a toll on the health of housemates. It was already known that Iranian model Mandana Karimi is facing bad health since last one week and the model turned actress is now so sick of eating medicines that she asks for dal and palak from Bigg Boss. But unfortunately Bigg Boss refused to fulfill her needs even after she broke down into tears.

Well, now after Mandana even Suyyash Rai and Digangana Suryavanshi are battling with fever. The duo have critically fall sick and doctors were immediately called for medical aid.

Suyyash who was the captain of the house throughout the week, has been vomiting since yesterday while the sweetest girl Digangana is battling with Typhoid after doctors confirmed the reports. Sensing the problem with their critical bad health, Bigg Boss asked doctors to enter the house for the immediate treatment of both Suyyash and Digangana. Well, Bigg Boss 9 house is known for doing your own daily chores and as well as tasks, it seems this had gone way to hectic for the housemates.

The housemates are taking care of them and are not behaving strongly with them due to their bad health. This was surely a stressful week for the housemates in Bigg Boss 9 house. We wish for their speedy recovery and to be in the pink of health again. 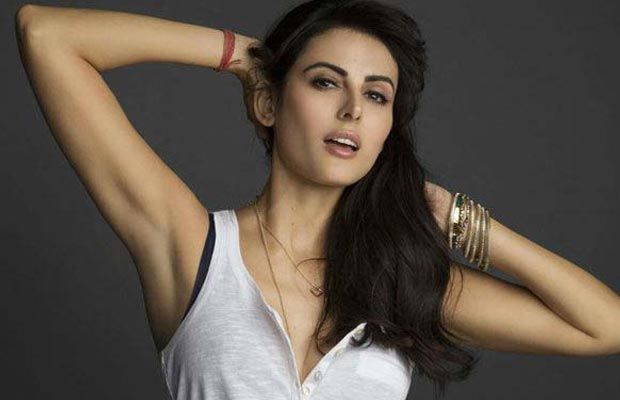