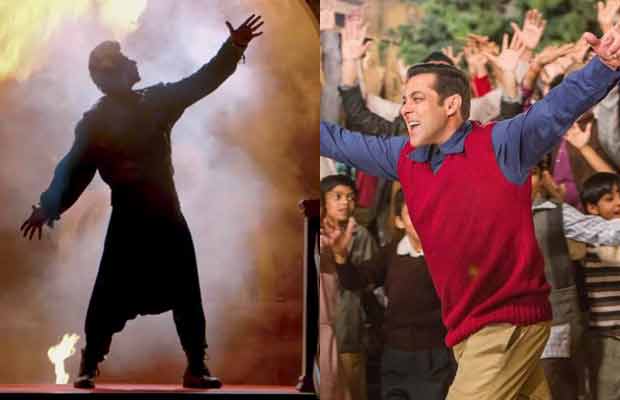 Bollywood actor Salman Khan’s Tubelight trailer is out and we finally see Shah Rukh Khan in it.

Finally, the much-awaited trailer of Salman Khan starrer Tubelight is out. The makers released the Tubelight trailer yesterday sharp at 8.58 pm and took social media by storm. The two minutes and twenty-three seconds trailer gives the audience a glimpse into the characters played by Salman Khan (Laxman Singh) and Sohail Khan (Bharat).

The amazing bonding of Salman Khan and Sohail Khan in the trailer is something that will leave you happy. The trailer goes like Bharat, played by Sohail Khan, joins the Indian Army to fight the Chinese during the Sino-Indian war. Soon during the war, Sohail Khan disappears. While many left the hopes of him coming back, brother Salman shows his belief and goes out in search of his brother.

The trailer shows Sohail Khan as a soldier in the Indian army. The backdrop of the film is the Indo-China conflict, and Sohail puts up a brave front and fights in the unsteady landscapes of Leh and Ladakh.

Well, we’re sure the audience can’t wait to watch what more Tubelight has in store for us.