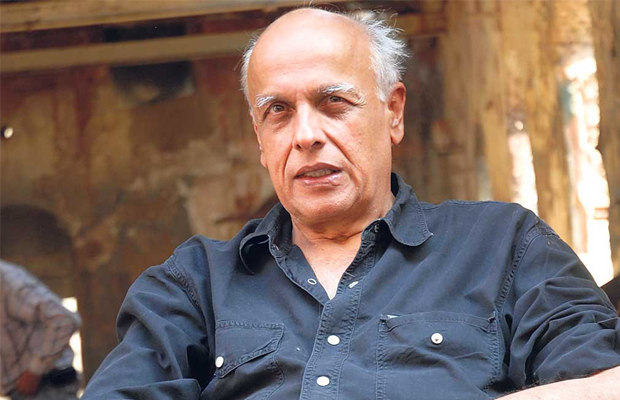 Banning Pakistani actors from working in India has been a heated debate in Bollywood after the shocking Uri terror attack last year, in which Indian 18 soldiers lost their lives. The tension between the two countries had also trapped Bollywood celebrities with lots of pressure from the political parties on not working with Pakistani stars.

However, according to the latest DNA report, Mahesh Bhatt is in talks with the Pakistani Artists to bring them back. Yes, you read that right! Despite the ban, Mahesh Bhatt plans to collaborate with Pakistani stars. Reports claim that Mahesh Bhatt is bringing Pakistani artistes back to India for a special song on the theme of cross-border peace.

The collaboration is said to be called “Milne Do”, which is slated to be staged in Delhi on June 8 and Mumbai on June 23. Well, it remains to see how things unfold as Political parties have never been happy with Pakistani artists coming to India for work.