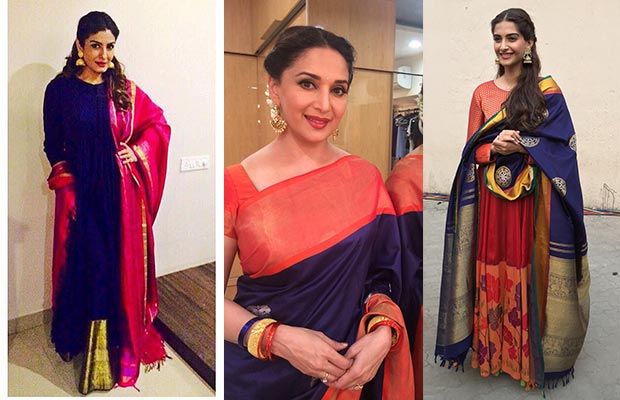 There is something common this festive season fashion choice by the leading ladies of Bollywood. First Kangana Ranaut, then Madhuri Dixit and now Sonam Kapoor. All three of them choose designer Gaurang Shah handwoven collections for their special festive moments.

He believes the innovations in jamdani have really helped bring traditional Indian outfits and sarees a very distinctive appeal. It has also become the modern fashionistas desirable fashion piece.

The recent push by the Prime Minister coupled with growing admiration for made in India Textiles especially by the beautiful Bollywood style icons is steadily establishing traditional wear as the first choice for festive and all occasions.