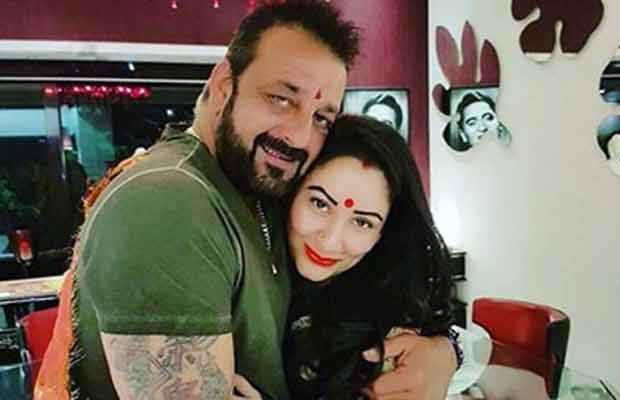 Sanjay Dutt has his hands full since the time he has finished serving his jail sentence.

While Rajkumar Hirani is making his biopic with Ranbir Kapoor playing Dutt, Sanjay Dutt himself is shooting for his comeback film Bhoomi directed by Omung Kumar.

Sanjay has always been vocal about his love for his wife, Maanayata Dutt, who has been standing next to him like a pillar in every circumstance of his life including his imprisonment term.

“She’s a wife, a friend and a mother, someone who has her head on her shoulders and the right values. After my parents, she’s been my pillar of strength, given me a home and beautiful kids. I’m lucky to be married to her, she is a wonderful wife,” Sanjay Dutt had said in an interview.

Also, it has been reported that she has offers to do the interiors for an office and a hotel in Dubai? “Yes, there are offers to design interiors. Maanayata has the ability to make a space a home and people like that. She’s making more money than me.”

Wow!! That is something for Sanjay Dutt to accept and be proud about it.