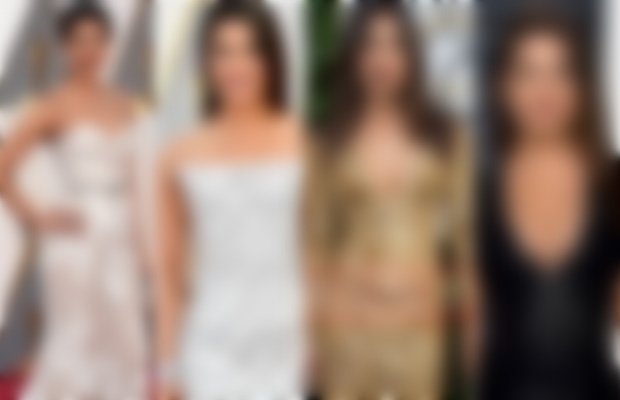 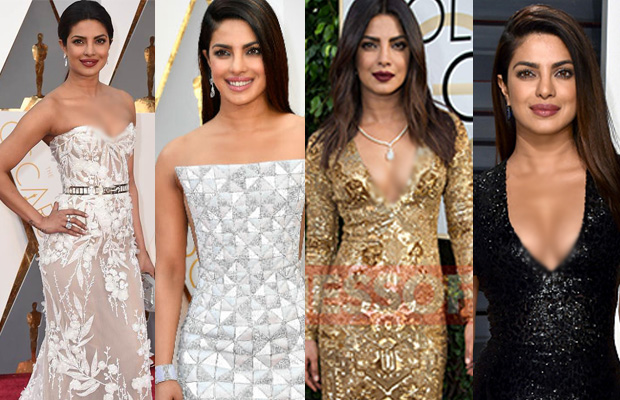 Priyanka Chopra has catapulted her way to the top and finds herself on every influential magazine cover and talk show to every important red-carpet event, testimony that our very own desi girl has turned America’s sweetheart.

While she stole the limelight at the Emmy Awards in a one-shoulder Jason Wu red chiffon gown last year, she joined the likes of Nicole Kidman and Tom Ford at the Instyle Awards where she was honored with the title of “Breakthrough Style Star”. The global superstar also made us proud by shooting straight to the top of the best dressed list in Hollywood.

Priyanka Chopra, who presented at the 2016 Oscars, broke the internet with her white strapless Zuhair Murad gown and the look then went on to make it to the 7th spot of the Most Searched Oscar Red Carpet Dresses on Google’s ‘Year in Search 2016’ list.

After being named one of the most influential people in the world by TIME Magazine, Priyanka Chopra also made it to Harper’s Bazaar Magazine’s Best Dressed Women in the World list.

The international editors of the fashion and lifestyle magazine selected the Best Dressed Women in the World and Priyanka Chopra made it to “The New Guard” list, along with names like Oscar award winner Brie Larson, Dakota Johnson, Margot Robbie and Dakota Fanning.

Beginning this year, Priyanka Chopra gathered much praise for the choice of her custom-made hand-embroidered golden outfit from Ralph Lauren at the Golden Globes 2017. Recently, her geometric Ralph & Russo’s white and silver panel dress at the Oscars 2017 and black gown by Michael Kors at Vanity Fair also made more headlines.