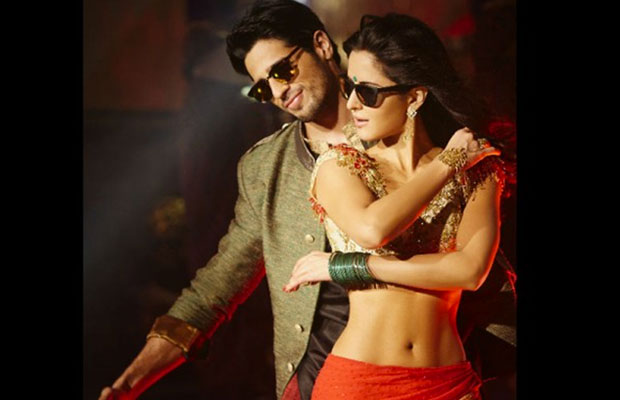 [tps_footer]Kaala Chashma from Baar Baar Dekho was released yesterday and has already been declared a chartbuster.

The song has set a benchmark for other songs, as Kaala Chashma has created a history by making a ground breaking record of crossing 4.3 million views in 24 hours.

Kaala Chashma is the only song till now to have such a record, no other songs earlier have made such a big record.

The song was sung by Badshah & he says, “It was exciting and challenging to work on the recreation of such a popular song ‘Kala Chashma’of whom we all have been huge fans of. It’s been a wonderful journey working with Nitya and the team at Excel and Dharma. The new version is being loved and accepted and that itself is a huge win for all us. The numbers and records feel overwhelming. Thank you for the love – Badshah”

Ritesh Sidhwani has gone ahead and tweeted about the amazing response ‘Kaala Chashma‘ has got;

@ritesh_sid – Balle Balle what a start for #kaalachashma…Isko #BaarBaarDekho
Nitya Mehra shares, “It’s so good to know that people love it because we absolutely loved making it. Boscos moves and Sid and Kats swag is translating well and I couldn’t be happier. We wanted to make a banging track and so here it is Banging!!!!”
Siddarth Malhotra and Katrina Kaif look amazing in the song and they have sizzled in the song with their swag & their ‘Kaala Chashma’.

The actors had then treated their fans with exclusive pictures of them which were also very well received by their fans.

Apart from it ‘Baar Baar Dekho’ is credited to be the first movie to break the marketing template of film marketing, as they went out of their way and had decided to release this hit song ‘Kaala Chashma’ before the trailer.

All these things have unanimously worked in favour of ‘Kaala Chashma’, & the song has created a rage on the digital platform.