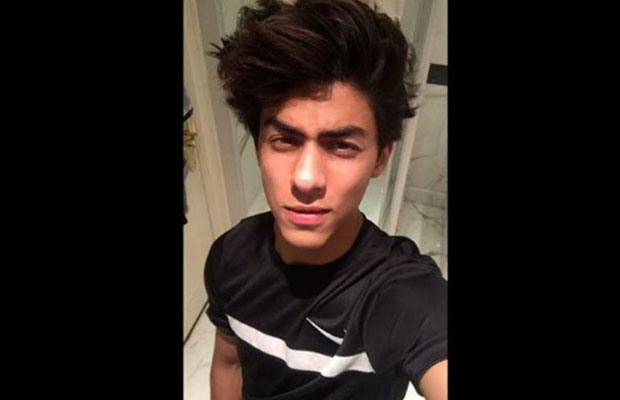 Everyone is curious to watch Shah Rukh Khan’s elder son Aryan Khan on the silver screen. Just like his father, Aryan looks very handsome and has been drooling his female fans through his Instagram posts. Well, SRK had already stated that Aryan won’t be making his Bollywood debut unless he completes his graduation. But, it looks like his son is already considered to be the part of a big project.

A few days ago in an interview, King Khan opened up on Aryan’s acting career. He revealed that Aryan is all set to join film school. He added, “I show him classics – Falling down, Untouchables, Jaane Bhi Do Yaaro, Sholay, Devdas. I am showing him because he is going to a film school. My kids are working on my steps because I have studied upto graduation. Acting is something we will see later. They need to study hard.”

As Aryan is all set to join a film school, looks like he has already grabbed eyeballs of some directors. That’s why he is apparently considered to be a part of Dhoom: 5. Well, if this news turns out to be true, it will be interesting so see Aryan doing some action scenes in the film. We’ve already seen him performing amazing stunts in videos he posts on his Instagram account. Seeing him doing the same on the 70 mm screen will be such a delight!