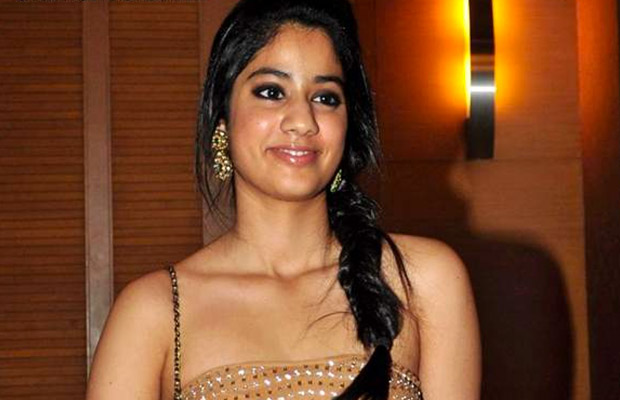 Sridevi’s daughter Jhanvi Kapoor is much in the limelight for her Bollywood debut. The star kid is already in the news for her big break. Reports were rife with the fact that Jhanvi will star in the sequel of Karan Johar’s ‘Student Of The Year’. The talent bundle is currently studying acting in New York.

Seems like, the Kapoor girl is already flooded with offers. The star kid is very popular on the social networking sites and her tinsel town debut will be a grand one. Reports now state that Jhanvi will also start her career in the South film industry.

Yes! Like mother Sridevi, Jhanvi will first step in the South film industry and will then come to Bollywood. An interesting update about the young girl is now making rounds. Reports state that Jhanvi Kapoor has rejected a big budget film.

It is much in the air that Jhanvi was approached to star opposite super actor Mahesh Babu in an untitled film. The movie was going to be directed by AR Murugadoss. The exact reason for her rejection is not known but it is speculated that Jhanvi needs more time to groom herself and she does not want to sign her first movie without preparing herself to the fullest.

The star kid is surely going to make a perfect debut it seems!