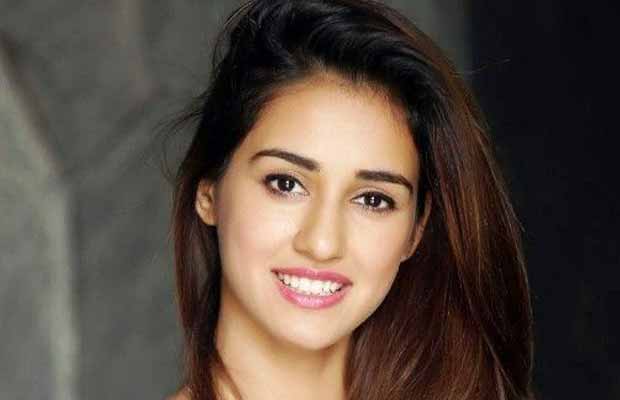 Disha Patani answers if she can go bald for a role in a film or not!

The Bollywood actress Disha Patani is just two films old in the industry. But she already has an ample amount of fan followers in the country. She had won over many hearts with her debut film ‘MS Dhoni: The Untold Story’ opposite Sushant Singh Rajput.

While talking to IANS, she was asked if she is ready to go bald for a role in a film. The actress reacted very professionally and said that she might go ahead with it if it benefits the narrative. She said, “To think of it, my decision will be based on how passionate I am about the script. If I strongly feel it will benefit the narrative, I will go ahead with it.”

She was also asked about the reason for most of the actresses not experimenting with their hairstyles. On this, she said, “Most of the actresses have multiple commitments — from films to endorsements — that require us to maintain a particular look over a long period. Hence, there is never an opportunity to experiment with hair so we just settle for a neutral look we can work with across projects.”

The actress is the brand ambassador of a hail-colouring product. She thinks that colouring one’s hair is the best way to get a new look.

She also said that oiling your hair is very important and she has been doing it since childhood. “Since childhood, my mother made sure I oiled my hair and conditioned them properly every week. I still follow that regimen. Plus, I have naturally good quality hair,” said Disha.