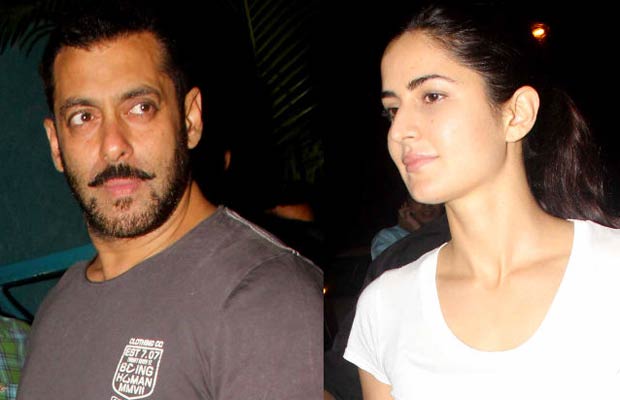 [tps_footer]We already gave the good news that director Arbaaz Khan has confirmed the news of making Dabangg 3. He also confirmed that Salman Khan would be seen opposite Sonakshi Sinha in the sequel. Well, he disclosed that the film would also have another actress in it. But he didn’t tell us much about the third actress. But, looks like he finally found the third actress he wants to be a part of Dabangg 3 and it is none other than Katrina Kaif.

We know Katrina shares a friendly bond with Salman and his family. The duos were also seen hanging together and Katrina was seen visiting Salman’s house a few days ago. Also, Salman had been one of her main supports post her breakup with Ranbir Kapoor. Also, he has been approaching directors to cast Katrina in the films, one of them being Veeerey Di Wedding. Apparently, she was also in the talks with Arbaaz and Salman for her role in Dabangg 3. If this really happens, Katrina–Salman fans will get to see the duo after 4 years. They were last seen together in Kabir Khan’s 2012 directorial Ek Tha Tiger.

Well, it would also be interesting to see what role will Katrina essay in Dabangg 3. Chances are there that there might be a love triangle between Sonakshi–Salman–Katrina in the film. The film will go on the floors in 2017.